I have a Dreamer

Mark Zuckerberg Rips DACA Decision: ‘This Is a Sad Day for Our Country’ 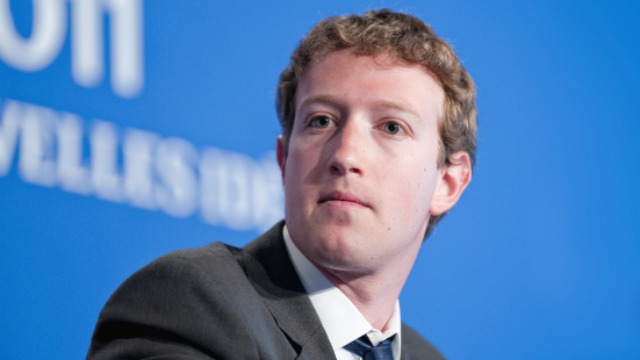 Mark Zuckerberg has been pretty outspoken recently urging the Trump administration not to end DACA, and he spoke out immediately after Attorney General Jeff Sessions‘ announcement this morning.

Zuckerberg starts out his Facebook post by saying, “This is a sad day for our country. The decision to end DACA is not just wrong. It is particularly cruel to offer young people the American Dream, encourage them to come out of the shadows and trust our government, and then punish them for it.”

Zuckerberg––the subject of much speculation about a 2020 presidential run––was one of many CEOs who co-signed a letter calling on President Trump to preserve DACA, and in a Facebook post on it, Zuckerberg wrote, “I stand with the Dreamers.”