Newseum Stops Selling ‘Fake News’ T-Shirts: ‘We Made a Mistake and We Apologize’

Newseum Stops Selling ‘Fake News’ T-Shirts: ‘We Made a Mistake and We Apologize’ 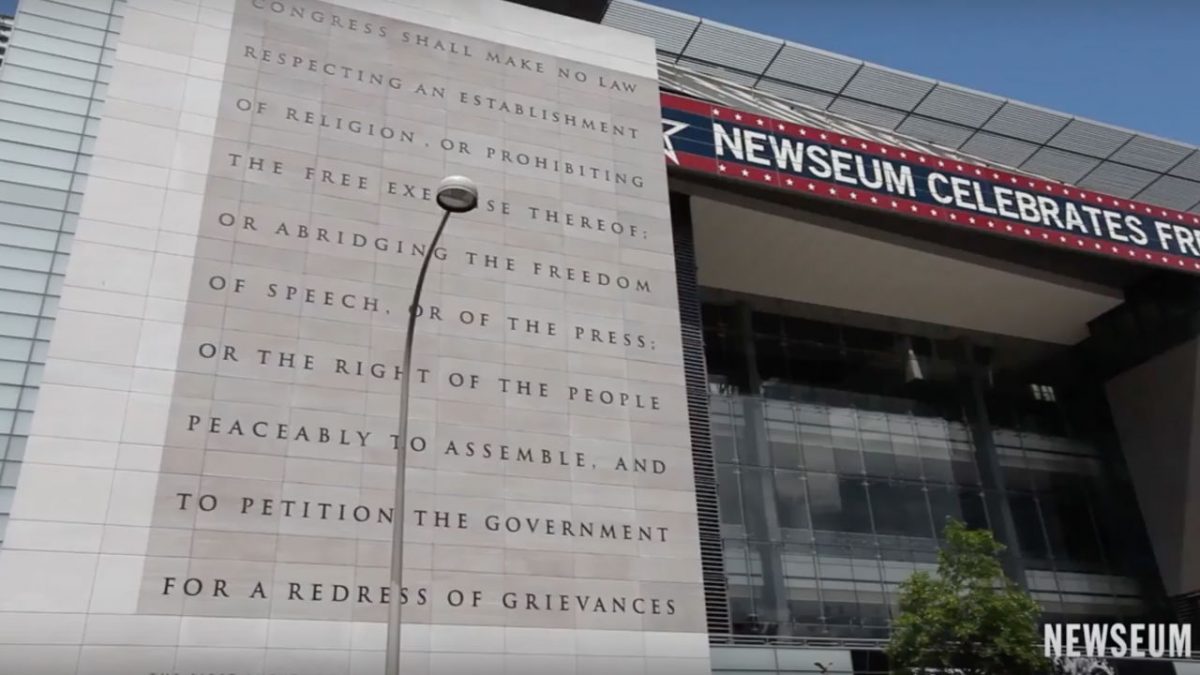 The Newseum is no longer selling t-shirts that say “fake news” on them.

A Poynter article yesterday revealed that shirts with the slogan “You Are Very Fake News,” a reference to one of President Donald Trump‘s favorite lines of attack against the media, are being sold at the Newseum.

The irony of this particular institution selling merch with a media-denigrating message was not lost on a lot of people, and initially the Newseum had responded by saying, “As a nonpartisan organization, people with differing viewpoints feel comfortable visiting the Newseum, and one of our greatest strengths is that we’re champions not only of a free press but also of free speech.”

Now they have announced they’re pulling that particular item.

Per a press release:

The Newseum has removed the “You Are Very Fake News” t-shirts from the gift shop and online. We made a mistake and we apologize. A free press is an essential part of our democracy and journalists are not the enemy of the people.

Questions have also been raised regarding other merchandise. As an organization that celebrates the rights of people from all political spectrums to express themselves freely, we’ve historically made all types of political merchandise available for our guests to purchase. That has included former and current presidential slogans and imagery and merchandise from all political parties. We continue to do so in celebration of freedom of speech.