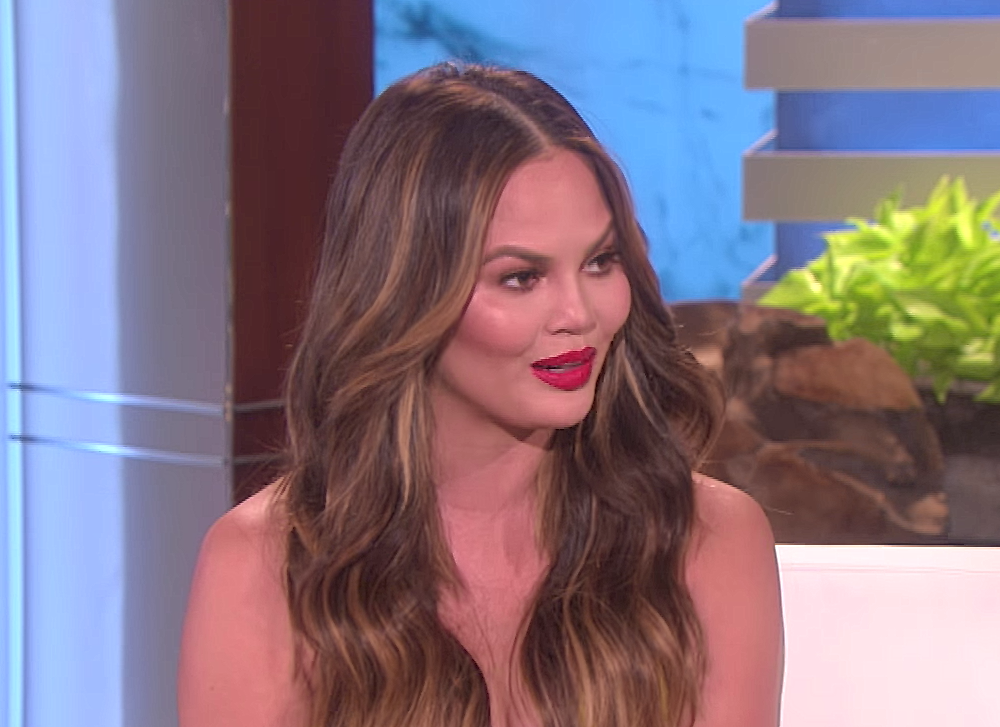 Teigen seemed to celebrate the President’s decision, apparently oblivious to the fact that her position as a C-list celebrity may now be downgraded to D-list following her inability to personally attack the President on his Twitter account anymore.

On Sunday, Trump tweeted, “It’s very sad that Republicans, even some that were carried over the line on my back, do very little to protect their President,” and Teigen responded, “Lolllllll no one likes you.” And apparently, Trump decided that he had had enough.

It’s very sad that Republicans, even some that were carried over the line on my back, do very little to protect their President.

After 9 years of hating Donald J Trump, telling him “lol no one likes you” was the straw pic.twitter.com/MhZ6bXT1Dp

Unlike most celebrities who only recently decided that they didn’t like Donald Trump after being told that they aren’t supposed to like him, Teigen claims to be a long-time critic of Trump.

“I’ve actually been a big Donald Trump hater [for a long time],” she told USA Today in February. “I’ve been trolling him for about five to seven years now. I’ve been doing this forever, and I take pride in that.”

Earlier this month, a group of Twitter users filed a lawsuit after being blocked by the President and two White House aides. The suit claims that the President’s Twitter account is a public forum, and it violate’s their First Amendment rights to prevent people from reading it.