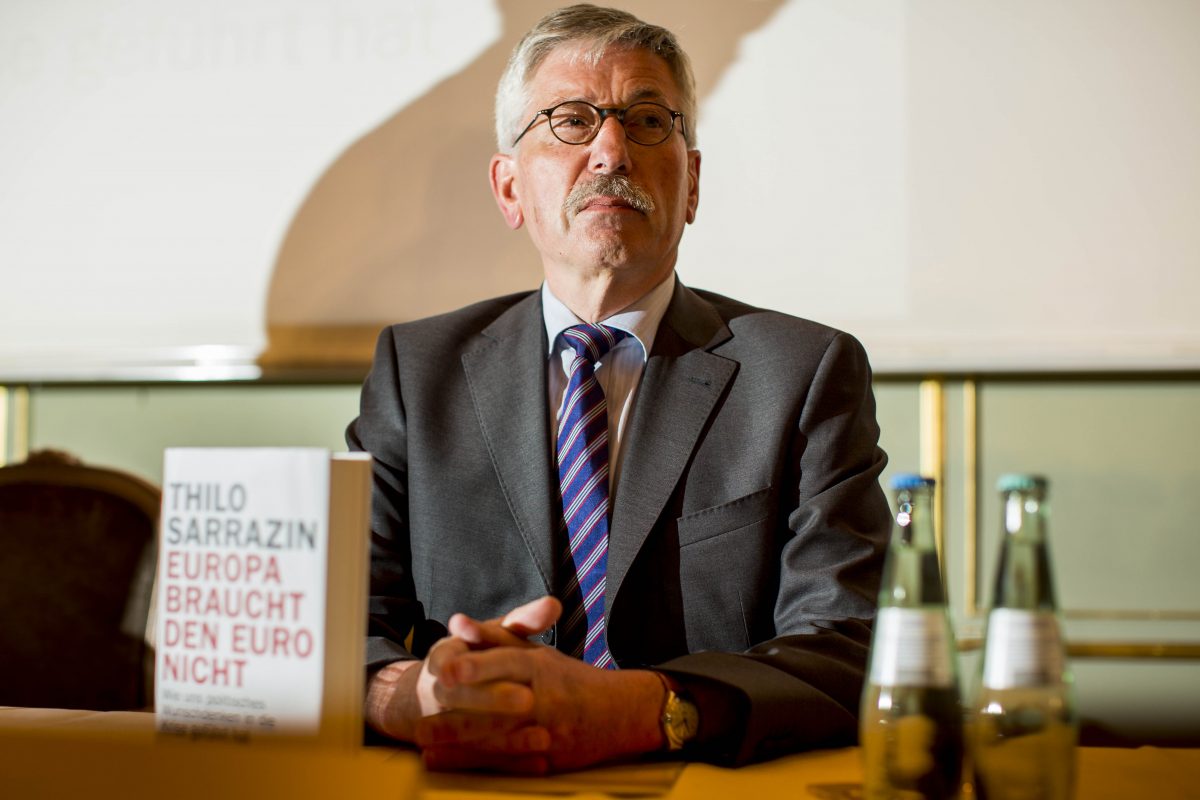 Random House is reportedly spiking the planned publication of a book from a controversial German author over worries it could drum up anti-Islam sentiment.

According to German outlet Bild Daily (via Agence-France Presse), the publishing giant is pulling the plug on a book titled Hostile Takeover — How Islam Hampers Progress and Threatens Society, by controversial German writer Thilo Sarrazin. The book, which was slated to hit stores next month, was pulled because of fears it could “seize on and amplify anti-Islam sentiments,” according to a Bild Daily source at Random House.

In a previous work titled Germany Does Away With Itself, Sarrazin reportedly asserted that undereducated Muslim migrants were making Germany “more stupid.” This new work, according to AFP, was said to involve “a critical close reading of the Koran.”

The dispute over the halted publication is headed to court in Munich on Monday.