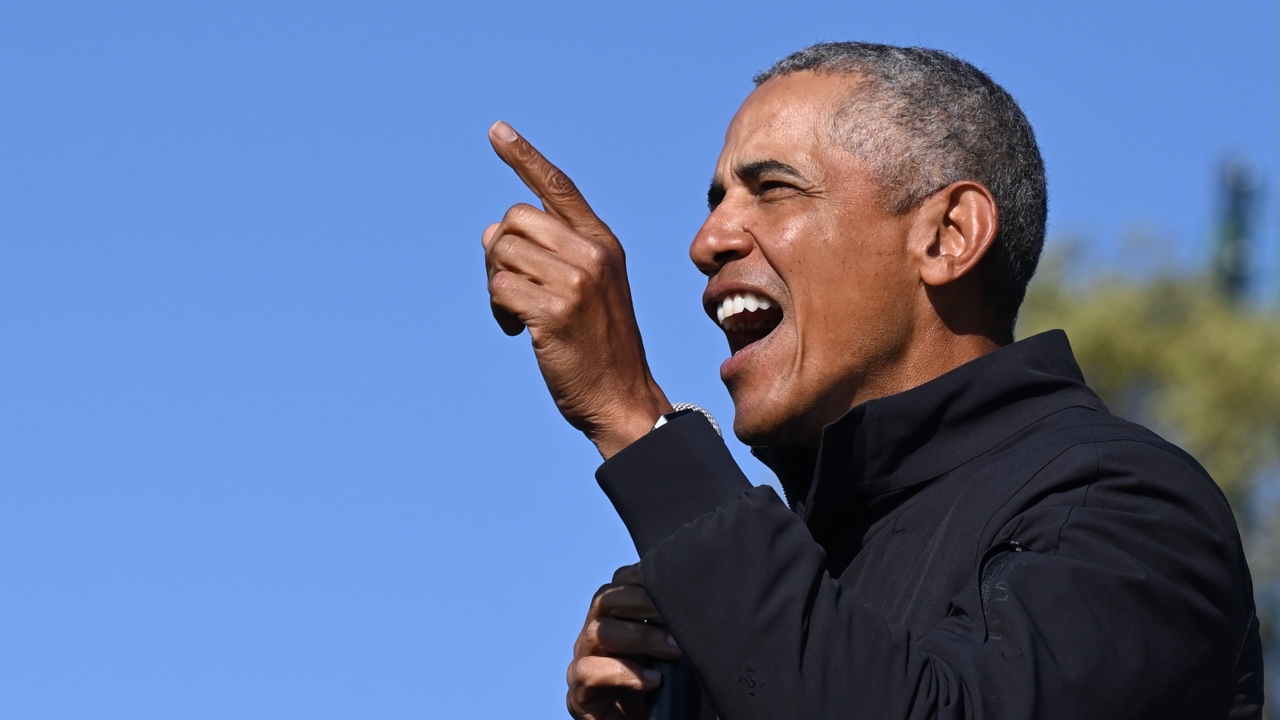 The newly-released memoir of former President Barack Obama was always going to be a bestseller. Early numbers have it on track to be the highest selling presidential memoir in modern history.

A Promised Land sold more than 887,000 copies in the United States and Canada in its first 24 hours, according to an AP report. That’s “the largest first-day sales total for any book ever published by Penguin Random House,” the publisher said.

Those numbers put Barack Obama on track to beat the sales of our nation’s last memoir superstar — his wife.

Michelle Obama’s 2018 book Becoming sold 725,000 copies in its first day, and AP reported it has moved more than 10 million copies since.

Barack Obama’s 768 page tome tracks his life from childhood through to Harvard Law School, his time as a community organizer, career in law, term in the Senate and two terms in the White House.

Details from the memoir — like Obama’s confession he embraced Marx in a bid to seduce leggy socialists in college — have drawn buzz in apparently equal measure as his analysis of his own presidential administration and the one that followed it.

If you don’t plan on reading the 800 word memoir, Carlos Lozada of the Washington Post has a brilliant review that commends the former president’s erudition while dinging his tendency to dole out history lessons and “overapply the writerly gloss.”