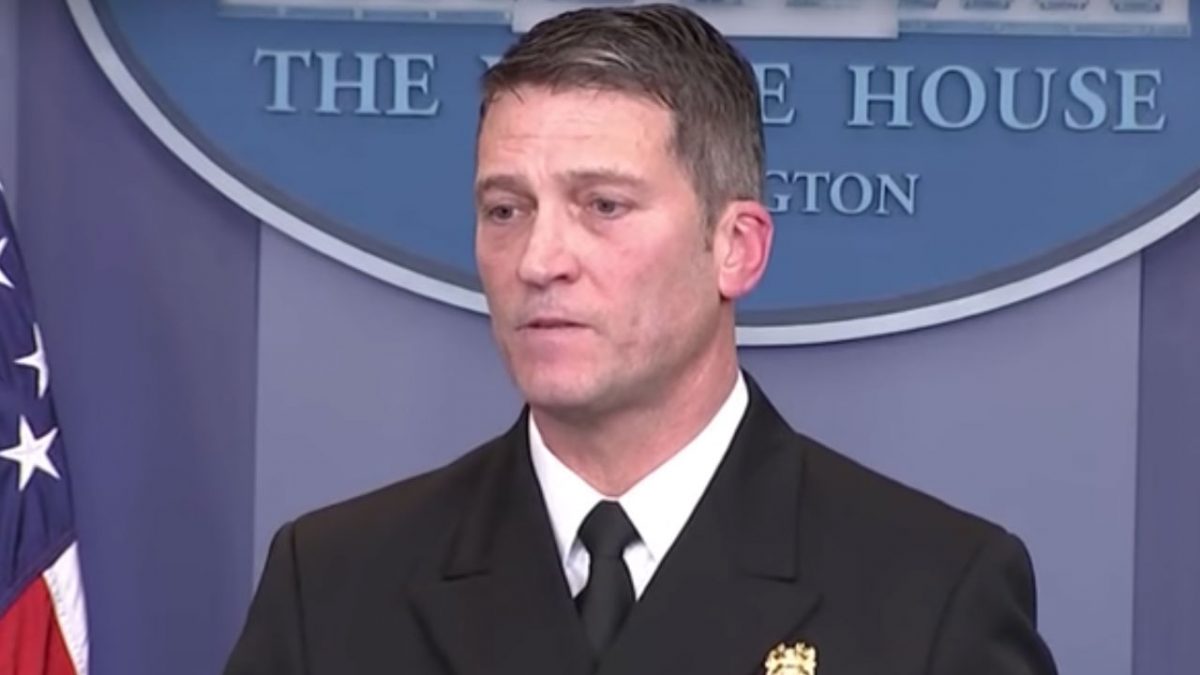 Ronny Jackson has withdrawn his his nomination to become the new Secretary of Veterans Affairs.

The White House physician has come under intense pressure this week due to troubling reports of his workplace misconduct and alleged episodes of drunkenness. Senate Democrats released a summary of the claims of misconduct, which range from reckless doling out of prescription pills to wrecking a car while drunk driving.

Jackson put out a statement insisting the allegations aren’t true, but he’s still stepping away from his bid.

JUST IN: Dr. Ronny Jackson withdraws his nomination to be Secretary for the Department of Veterans Affairs, denies allegations against him. https://t.co/Y0SUturgzy pic.twitter.com/DszXyhpdFM