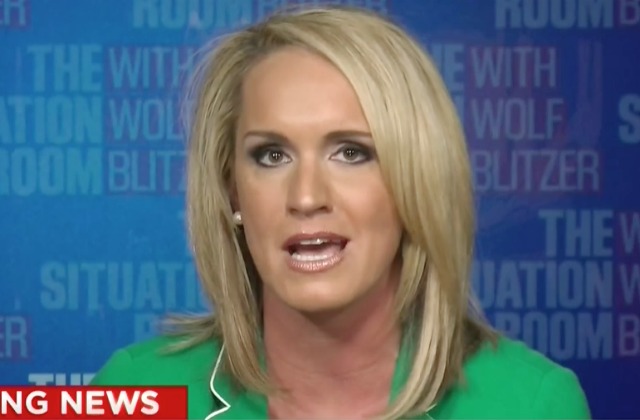 Conservative commentator Scottie Nell Hughes has filed a lawsuit against Fox News as an extension of her allegations that Fox Business Network’s Charles Payne sexually assaulted her.

Back in July, Payne was suspended from the network after Hughes accused him of forcing her into a sexual relationship against her will. Payne has come back to air since then, and The New York Times has reported on how Hughes has taken legal action while stating that Fox “retaliated” against her when she made her allegations.

Hughes used to be appear frequently on Fox News from 2013 through 2016, and the report says Hughes says she initially said “no” and “stop” to Payne’s frequent sexual advances. The lawsuit goes on to allege Hughes was “pressured” into the relationship in exchange for increased airtime and a possible contributor contract, but the network blacklisted her and leaked her story when she tried to report her allegations against Payne.

Throughout the 2016 election, Hughes appeared on CNN as a pro-Donald Trump commentator. Hughes’ contract with the network expired in January, and she is now claiming that her blacklisting from Fox caused a decline in her TV bookings and removal from consideration for a job in the Trump Administration.

Even though Payne returned to Fox News, the network recently let go of Eric Bolling after he faced allegations of improper sexual conduct. The network also parted ways with giants like Bill O’Reilly and Roger Ailes when they faced their own sexual harassment scandals.