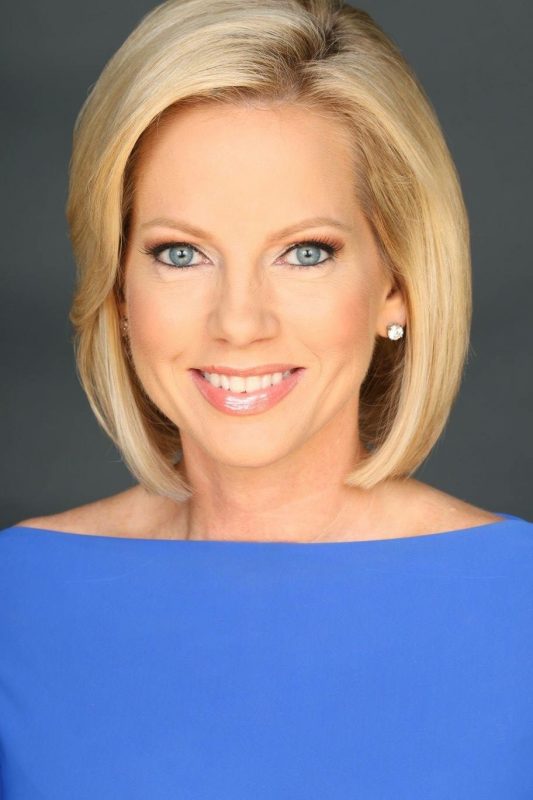 As Fox News continues to announce changes to their programming lineup, the network has announced that Shannon Bream will host her own show, Fox News @ Night. The show’s time-slot is set for 11 p.m. EST, which means Bream will compete with CNN’s Don Lemon and MSNBC’s Brian Williams for live coverage at that hour.

Fox News @ Night will be a live hour of hard news and analysis of the most compelling stories from Washington and across the country. With news breaking at all hours — and often late into the evening — the show will provide viewers with the very latest must-see information from FNC’s deep bench of correspondents and experts. It will function as a capstone on today’s most consequential news, with an eye toward setting the table for tomorrow’s ever-changing developments.

In making the announcement, Wallace said, “For the past decade, Shannon’s insight into the inner workings of the Supreme Court and Washington has made her a major asset to our news division. Her experience, coupled with the relationship she has with our viewers, offers a perfect fit for the anchor position at 11PM/ET as we extend our live primetime programming.”

Bream added, “It has been an honor to work alongside the hardest-working team in the news business for the past 10 years. I am delighted to bring our audience an hour of captivating television, providing viewers with a recap of the day’s most important stories and the latest breaking news.”

The network has shuffled around their programming ever since they let go of Eric Bolling and cancelled his old show earlier this month. Bream’s timeslot was previously occupied by reruns of Tucker Carlson Tonight, and her show will follow the new program to be hosted by Laura Ingraham.