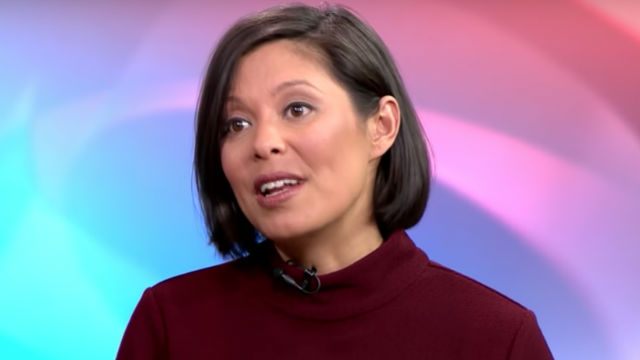 Late last year Showtime said if they proceeded with another season of political doc The Circus, Mark Halperin would not be involved. Well, they are, and a female journalist has been brought on instead.

Very exciting news: I’m joining The Circus on @Showtime (!!!) Will be under the big tent of American politics with my buds @jheil & @mmckinnon (and still holding it down on @CBSNews and @TheAtlantic ) WHO NEEDS SLEEP? Let’s do this thing pic.twitter.com/sYWD5Np56U

Showtime announced The Circus would not go forward with Halperin after a number of women accused him of sexual harassment from when he worked at ABC News.

The Circus returns in April.