The CPAC Speakers List Is Here and People Have Questions: ‘Le Pen??’

The CPAC Speakers List Is Here and People Have Questions: ‘Le Pen??’ 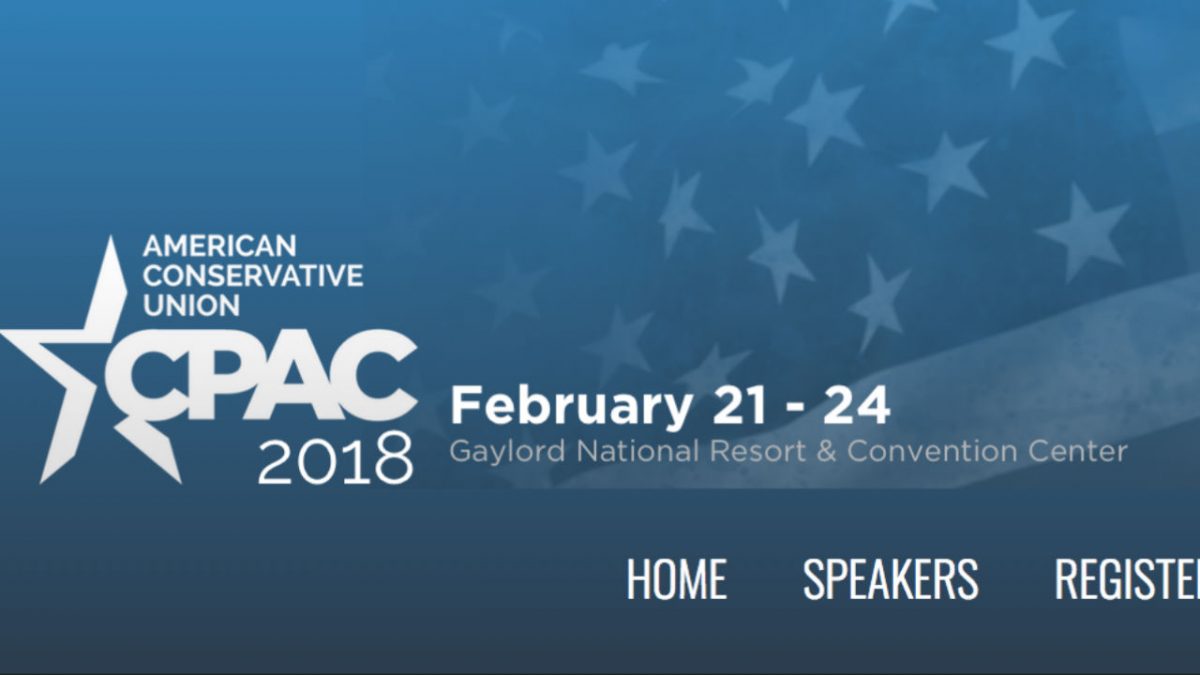 …if by LIT, you mean a huge list of people ranging from conservatives moderates to a Le Pen, some of whom people are taking issue with on Twitter:

Missed this: Marion Maréchal-Le Pen, of France's far-right National Front dynasty, is speaking from the main stage at CPAC.

The schedule is: Pence, panel on "how government is killing capitalism," Le Pen.https://t.co/ATznznTJJk

So @MittRomney is not conservative enough for @mschlapp, but Marion Le Pen get’s a speaking slot at @CPAC.

There is NOTHING Conservative about her. @mschlapp

CPAC is a joke. They went from being a forum for conservative values to an Infowars-Breitbart production in just a few years. Embarrassing.

oh god CPAC Twitter is easily one of the worst Twitters

American Conservative Union Chairman Matt Schlapp defended the speakers –– inviting Le Pen but not inviting Mitt Romney, for one –– and also confirmed that the NRA’s Wayne LaPierre is expected to speak:

This is a total embarrassment @mschlapp

Reason #1245 why I won’t be attending CPAC anytime soon anymore. It used to be a must attend yearly event for decades for conservatives. Since Trump & Matt Schlapp took over, it’s given cover to alt-right ilk. Milo was invited last year! Now Le Pen??? ??‍♀️ https://t.co/T39TTvVwoD

Hey Tara, we do t know each other. But remember we are fighting the left and Trump is leading that charge. Fact. https://t.co/FpaebGTtqr

Bingo. You catch on quick. We would invite mitt but we can't figure out which state to mail the invite to. https://t.co/jWQPrdDv6w

In America we believe in the dignity of the individual and that you consider the person not the family lineage. So hear her out. https://t.co/zUHzCE8tp4

Ben and yashar, Wayne LaPierre will be addressing @cpac, and we are proud to stand with our friend. https://t.co/jXqjvAjyAa