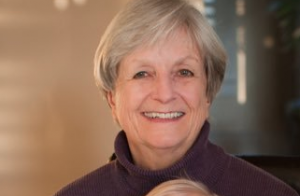 There is a woman out there somewhere (in Florida) named Suzanne Carpenter who is 71 years old, has a grandchild she adores, and really, really, really doesn’t like Donald Trump. We know this because when #NeverTrump was trending on Twitter, she joined the microblogging site just to contribute her own message.

There are other tweets on the account, all of which are Trump-centric:

Is Trump’s ousting of protesters at his rallies akin to Hitler’s 1920’s-1930’s Brown Shirts? #nevertrump

Here is the video linked in that one:

It is from Jason and Nicole Owens, who appear to be the parents of Carpenter’s grandson. Her enlisting in the #NeverTrump army might have been at their suggestion, given how technologically savvy their YouTube channel indicates they are.

Since joining the site two weeks ago, Carpenter has been given a warm welcome and has been getting digital privacy advice from long-time users like this: 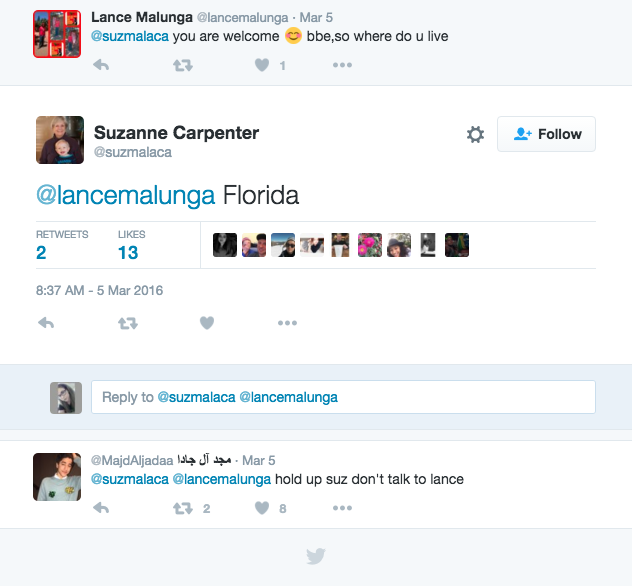