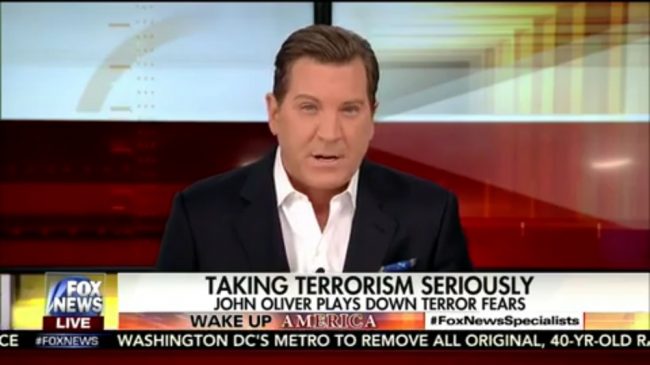 “Very sad news, Eric Bolling’s son, who was only 19, died last night,” said Ali. “By all accounts, Eric was incredibly devoted to his son. Heartbreaking.”

Very sad news, Eric Bolling’s son, who was only 19, died last night. By all accounts, Eric was incredibly devoted to his son. Heartbreaking.

A source close to Eric Bolling also confirmed the news to Mediaite. A different source said the cause of death was suicide.

“We are very saddened to hear of the passing of Eric Bolling’s son. Eric Chase was a wonderful young man and our thoughts and prayers are with the entire Bolling family.”

Eric Chase Jr. pre-prom. My guy is growing up.

Eric Bolling had been a rising star at Fox News, where he had hosted the now canceled television program, The Specialists and was a regular panelist on The Five. His ten year career was undone by a sexual harassment scandal. The network announced only yesterday that they had officially severed tied with Bolling.