Eric Bolling Out at Fox News 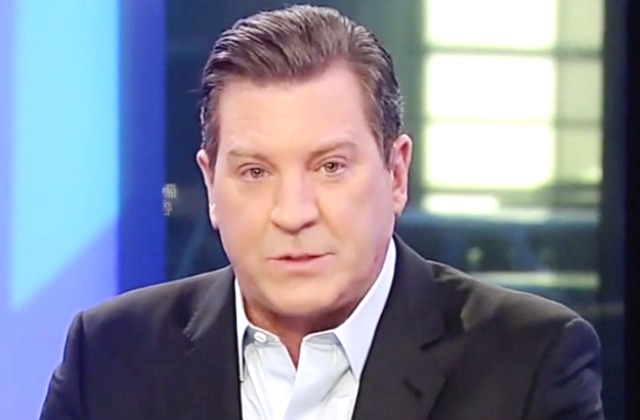 Eric Bolling is officially parting ways with Fox News, and the show from which he was suspended, is being cancelled.

Variety was first to report Bolling’s departure and the cancellation of Fox News Specialists.

Bolling was suspended from the network following accusations that he sent lewd photos to colleagues and claims of sexual harassment. The network had initially said it would conduct an investigation.

The Fox News Specialists host was suspended in August, “pending the results of an investigation,” but this is the statement from Fox News today, per Variety:

“Fox News Channel is canceling ‘The Specialists,’ and Eric Bolling and Fox have agreed to part ways amicably,” the network said in a statement.” We thank Eric for his ten years of service to our loyal viewers and wish him the best of luck.”