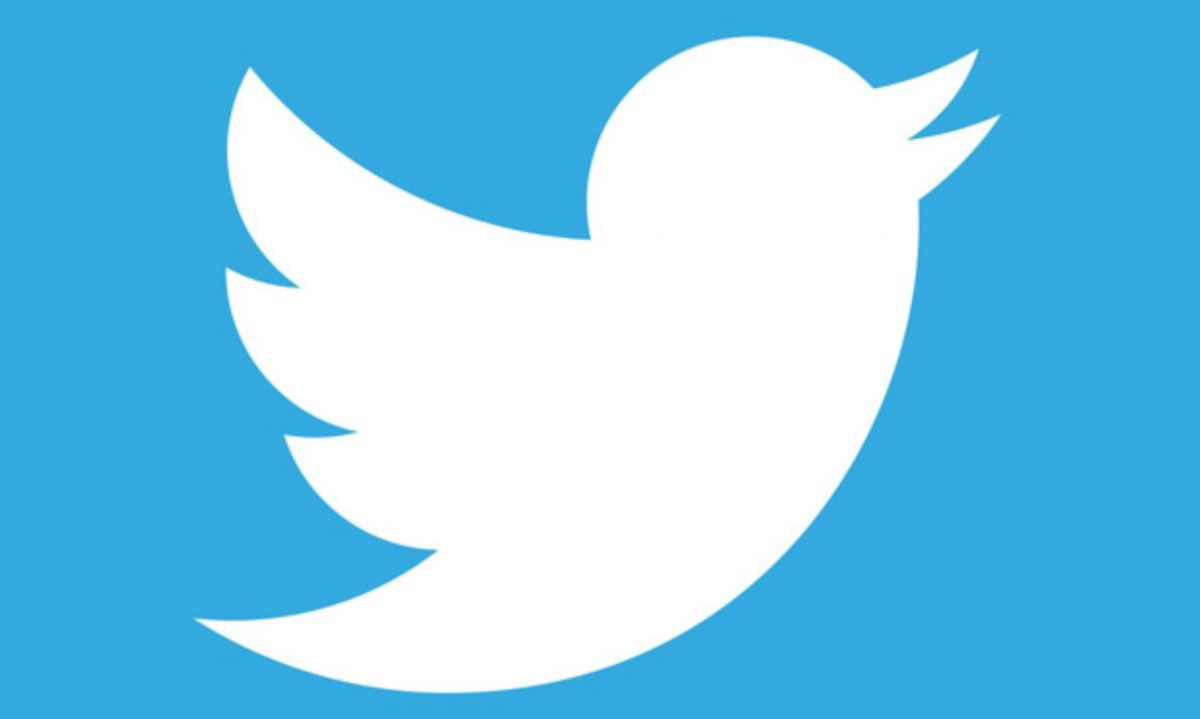 Donald Trump is getting called out for his position on guns again, this time by the man who runs his favorite communications platform in the whole world.

After YouTube’s headquarters came under attack by a shooter yesterday, the president issued a statement expressing sympathy for the victims and thanks to law enforcement.

Was just briefed on the shooting at YouTube’s HQ in San Bruno, California. Our thoughts and prayers are with everybody involved. Thank you to our phenomenal Law Enforcement Officers and First Responders that are currently on the scene.

However, Twitter CEO Jack Dorsey responded to Trump by saying its not enough, and its time to take serious policy action after all of the recent gun violence America has seen in the last few months. Dorsey included a link to the March for Our Lives’ policy platform, which contains several suggestions for gun control and improving safety around the country.

We can’t keep being reactive to this, thinking and praying it won’t happen again at our schools, jobs, or our community spots. It’s beyond time to evolve our policies. This is a simple and reasonable approach, and it won’t solve all, but it’s a good start: https://t.co/ADYalbaO57 https://t.co/nbXpH9DDyT

Four people were hurt in yesterday’s attack, and the shooter was found dead with a self-inflicted gunshot wound.

So far, Trump has used Twitter today to bash Democrats over border security, insist there’s no trade war with China, expressed sadness over the 3rd Marine Aircraft Wing helicopter crash, and declared “you can’t lose” when you’re $500 Billion down.