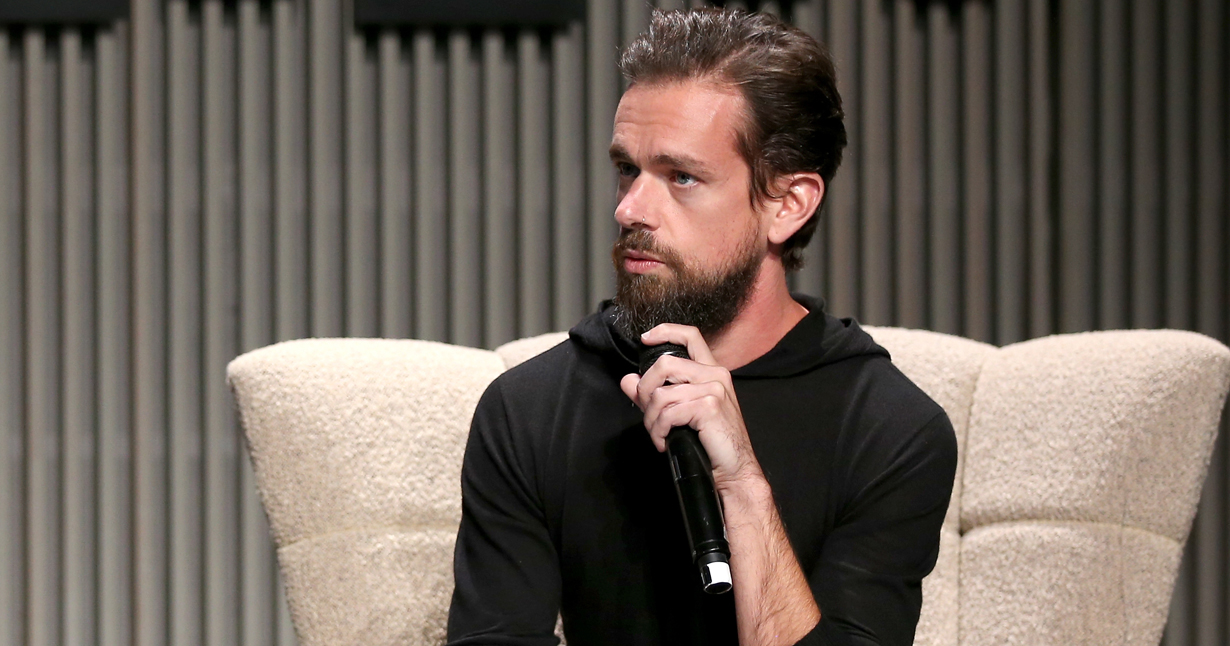 Twitter CEO Jack Dorsey has been in the government spotlight for a while, both through meetings and policies and through actual Capitol Hill testimony. And now, it is confirmed, even a semi-one-on-one with President Donald Trump, first reported by Vice’s Motherboard blog.

Motherboard has apparently obtained an internal email, for which they cited two independent sources, that indicated an30-minute private conversation between the head of Twitter and the company’s most talked-about user. Since they first posted the story, the White House has confirmed the meeting took place.

NEW: @jack and @realDonaldTrump are holding a closed-door meeting to talk about “the health of the public conversation on Twitter,” according to internal emails obtained by me and @josephfcox https://t.co/9MljiXv7vu

Motherboard reported that the Twitter executives anticipated the meeting would cover “the health of the public conversation on Twitter,”, citing an email written by Trust and Safety exec Vijaya Gadde. There is more here about what the email chain, that included Dorsey, had to say about the meeting before it took place.

According to CNN’s Brian Stelter, Twitter said Dorsey “had a constructive meeting with the POTUS today at the president’s invitation.”

The topics reportedly covered included the platform’s “commitment to protecting the health of the public conversation ahead of the 2020 U.S. election and efforts underway to respond to the opioid crisis.”

Twitter says “@Jack had a constructive meeting with the POTUS today at the president’s invitation.” Topics: “Twitter’s commitment to protecting the health of the public conversation ahead of the 2020 U.S. election and efforts underway to respond to the opioid crisis.”

UPDATE 5:03 p.m. EST: Trump tweeted out a photo of his meeting with Dorsey:

Great meeting this afternoon at the @WhiteHouse with @Jack from @Twitter. Lots of subjects discussed regarding their platform, and the world of social media in general. Look forward to keeping an open dialogue! pic.twitter.com/QnZi579eFb