Twitter Goes Insane Over UMBC Upset Over UVA: ‘University of My Bracket’s Crushed’

Twitter Goes Insane Over UMBC Upset Over UVA: ‘University of My Bracket’s Crushed’ 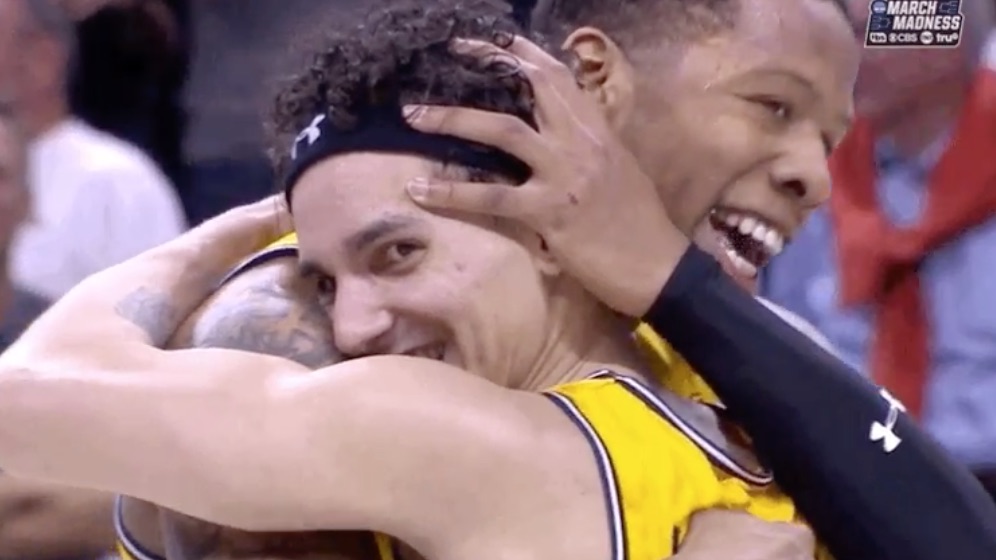 March Madness had a pretty mad start with the biggest upset in NCAA history.

And y’all thought the first firing of the deputy FBI director in American history would be the craziest thing that happened tonight.#UMBC #MarchMadness

Hey @UMBCAthletics fans, after we shocked the world at the Winter Olympics, congrats on making history of your own with tonight’s shocker. Let’s hoist one together! #TeamShuster #UMBC #history #Gold #MarchMadness ??? pic.twitter.com/euNBjdxA3J

Just told Huck and Junebug I’m trading them in for RETRIEVERS!

All other upsets and Cinderellas must bow down. #umbc

The 16 seed, (Golden) Retrievers thrash 1 seed Virginia. First time in history. I can’t help but think that Air Bud had his hand in this somehow. #UMBC

The reason why Virginia lost is because Trump supported them and did a rally before the game.#UMBC

I lived to see a 16 beat a 1. I love basketball. I love March Madness. Unreal. #UMBC