Twitter Memes the Heck Out of Trump’s ‘5 For 5’ Election Boast: ‘He’s Thinking Arby’s’
Not How This Works

Twitter Memes the Heck Out of Trump’s ‘5 For 5’ Election Boast: ‘He’s Thinking Arby’s’ 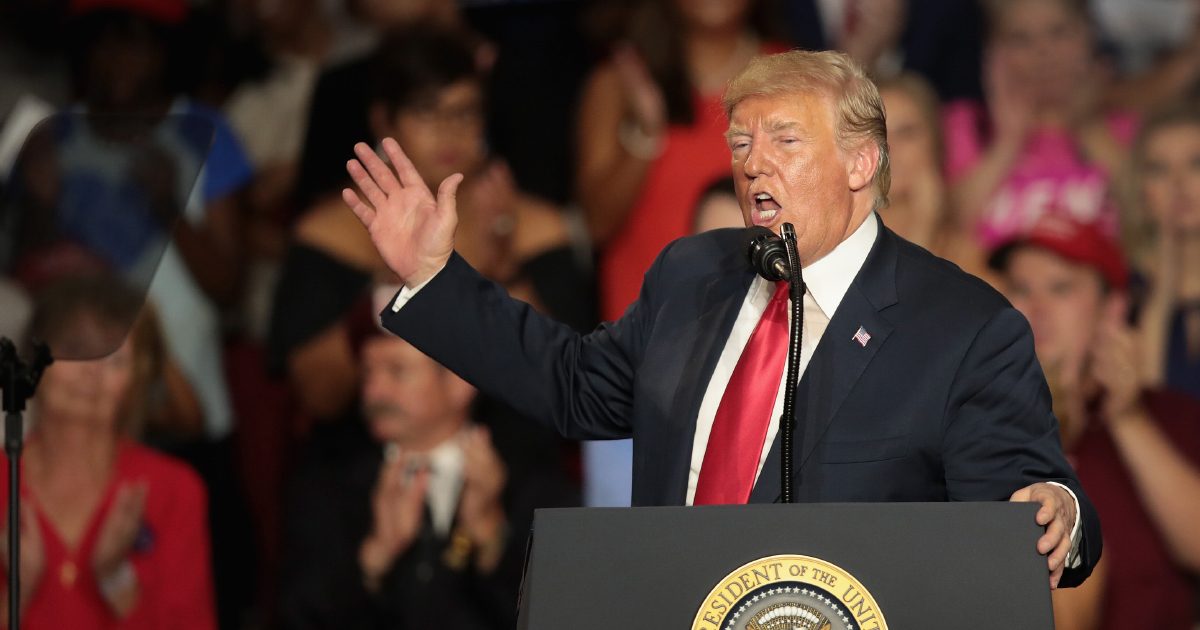 President Donald Trump tweeted “5 for 5!” Wednesday, and people were quick to check him on it.

Trump wrote the tweet referring to the elections which occurred Tuesday night, but two elections were too close to call as of Wednesday morning.

Twitter didn’t miss a beat on it and conjectured that “5 for 5” may be referring to any number of other things; of course, some others merely called bs:

4 out of 5 were Republican vs Republican primaries. 2 races are too close to call. So, either Trump can’t count, which wouldn’t be surprising, or he’s reminiscing back to the old Vietnam days when he got 5 out of 5 deferments for bone spurs. pic.twitter.com/dRxaFrnySl

when you successfully name all of your children https://t.co/MMBgiUd3tU

The president is winning every election in which his candidate wins. https://t.co/GRULfnul70

Son, you count the wins *and* the losses in the denominator. https://t.co/z6M7LzipyR

“Thank you for helping us win, Mr. President. We couldn’t have done it without you!”

And congrats to the New York Jets, who by this same mathematical principle went 16-0 last year https://t.co/lUQxuL0cmB