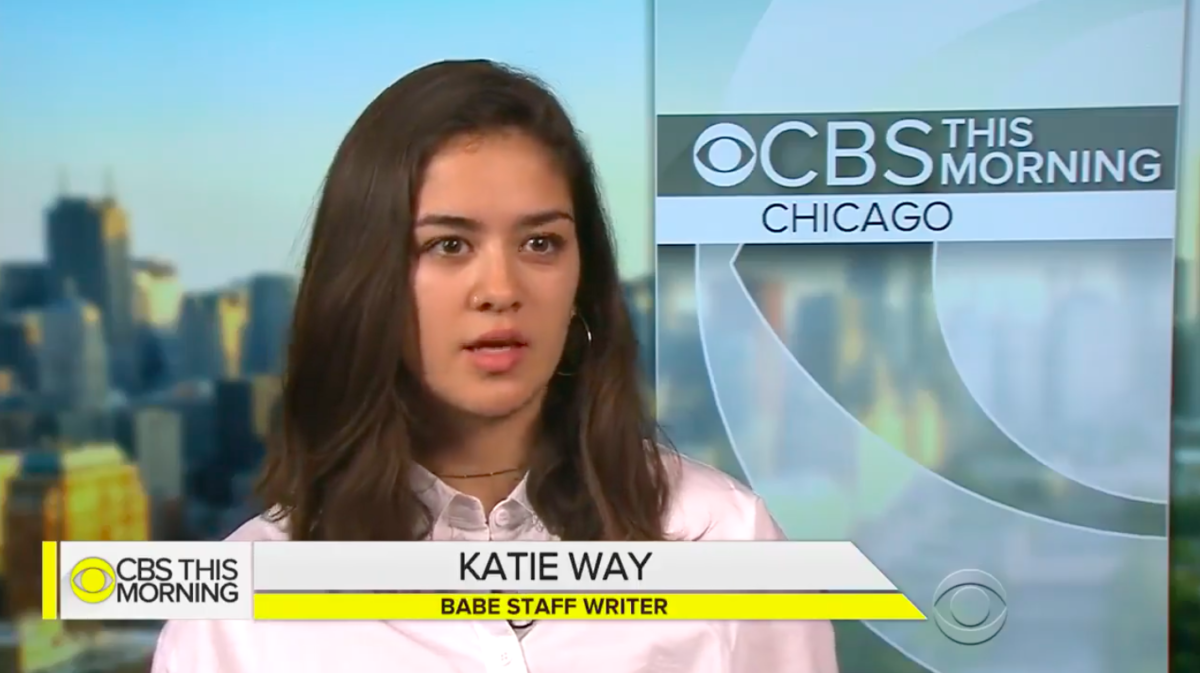 Katie Way, a former reporter for babe.net who went viral for a controversial story about an anonymous woman’s date with comedian Aziz Ansari, was hired by Vice and will be joining their lifestyle page next week.

While babe.net is now defunct and Way has been a contributing editor for the weed news site Cannabis Now for the past several months, she announced in a tweet on Monday that she is “very grateful and beyond excited” to join Vice on September 16.

?? Personal news: This is my last week with @CannabisNow because as of 9/16 I’m gonna be a staff writer for the Life section of @VICE !! Very grateful and beyond excited to get at it ?

In early 2018, the writer reached out to a woman — identified only as “Grace” in Way’s piece — who went out with Ansari and published an account of what the woman described as “by far the worst experience with a man I’ve ever had;” the woman went on to imply that the comedian was guilty of sexual misconduct and accused him of trying to pressure her for sex.

“[Ansari] sat back and pointed to his penis and motioned for me to go down on him. And I did. I think I just felt really pressured,” the woman told Way. “It was literally the most unexpected thing I thought would happen at that moment because I told him I was uncomfortable.”

While her reporting was heavily scrutinized by some, others praised Way’s article for shedding light on the grey areas in sexual consent. In a Vox essay on the Ansari story, Anna North wrote, “What [the Babe story] describes — a man repeatedly pushing sex without noticing (or without caring about) what she wants — is something many, many women have experienced in encounters with men. And while few men have committed the litany of misdeeds of which Weinstein has been accused, countless men have likely behaved as Grace says Ansari did — focusing on their own desires without recognizing what their partner wants.”

HLN host Ashleigh Banfield invited Way on her show to debate the article, but the then-babe.net staff writer declined the invitation and replied by writing, “Ashleigh, someone I am certain nobody under the age of 45 has heard of, I hope the 500 retweets on the single news write-up made that burgundy lipstick, bad highlights, second-wave feminist has-been really relevant for a little while.”

The writer defended her reporting in an appearance on CBS News in January 2018.

While Ansari sent a text message to Grace the morning after their date privately apologizing for what happened, he has since spoken publicly about the allegations.

“I was surprised and concerned … I took her words to heart,” the comedian explained in July.

“There were times I felt really upset and humiliated and embarrassed, and ultimately I just felt terrible this person felt this way,” Ansari added later. “But you know, after a year, how I feel about it is, I hope it was a step forward.”