President Trump shocked many in the news media during a press conference where he doubled down on his remarks he made that condemned “both sides” instead of specifically calling out white nationalists.

Here’s a screenshot of Kelly: 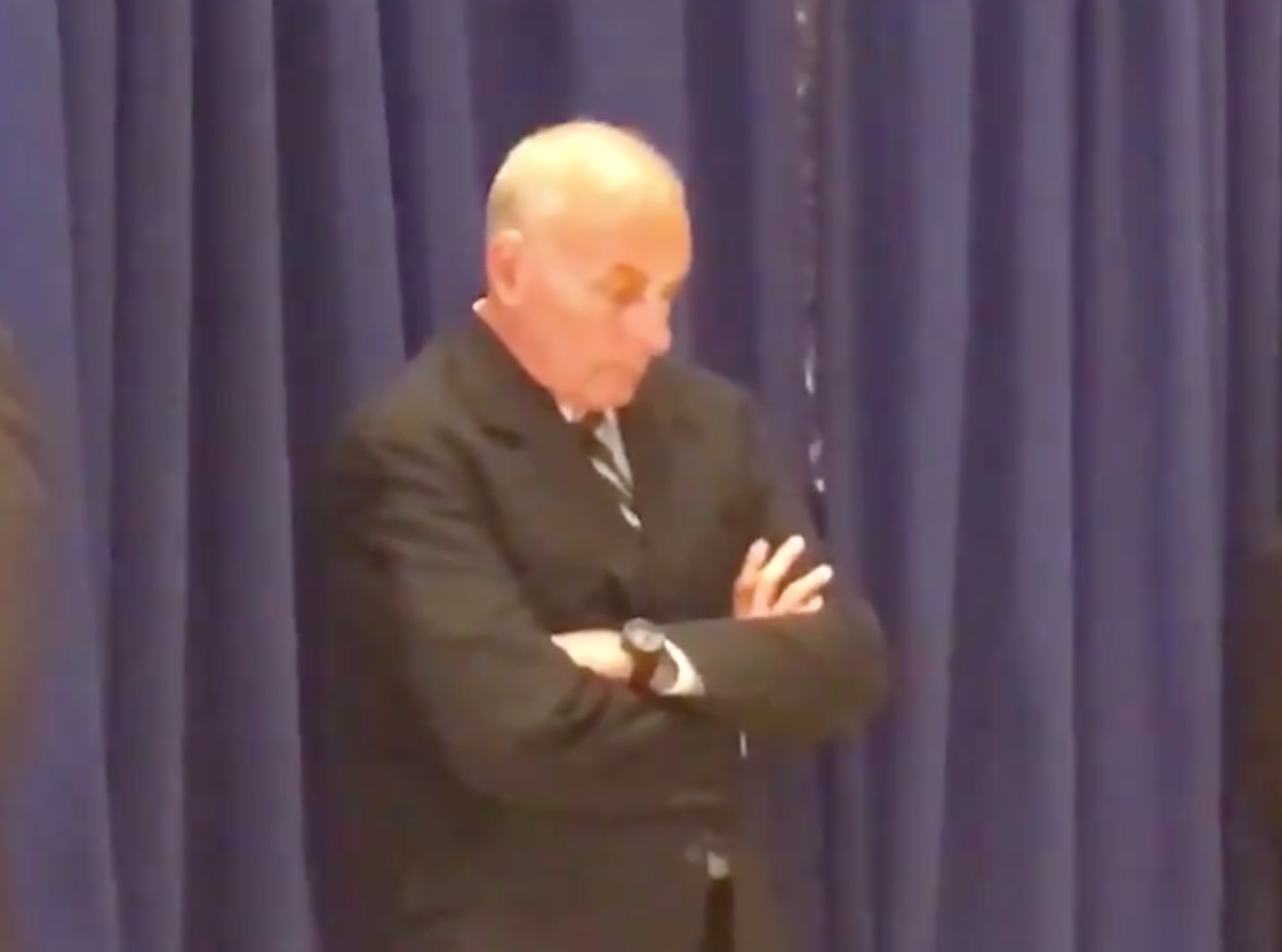 It is unclear what was going through his mind during Trump’s press conference.

Watch the clip above, via NBC Nightly News.