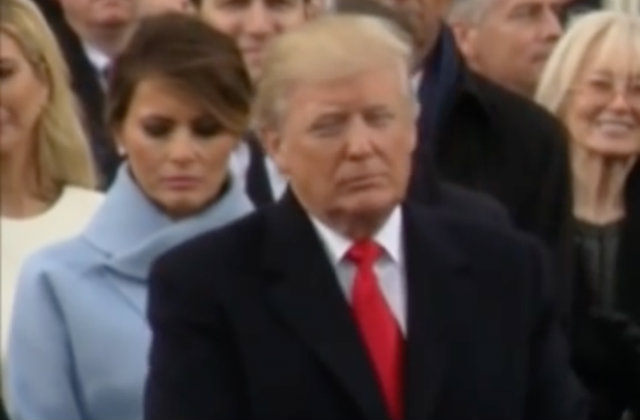 Amidst the bitter political climate there is this.

The White House just released a statement announcing that President Donald Trump and First Lady Melania Trump “have decided not to participate in this year’s activities to allow the honorees to celebrate without any political distraction” (full statement below.)

This comes most likely in response to a cool response to a few of the planned honorees saying that they would not attend the traditional White House reception that followed. Television producer Norman Lear, singer Lionel Richie and dancer Carmen de Lavallade have all publicly announced plans to skip meeting with the president while the other two planned honorees — rapper LL Cool J and Cuban American singer Gloria Estefan — said that they would attend the White House reception in an effort to influence the administration.

Statement by the Press Secretary

Each year, the Kennedy Center honors the careers and achievements of artists who have helped shape cultural life in the United States with a weekend that includes celebrations and events.

The award recipients are recognized for their lifetime contributions in the arts and the positive change they have made all over the world.

The President and First Lady have decided not to participate in this year’s activities to allow the honorees to celebrate without any political distraction.

First Lady Melania Trump, along with her husband President Donald J. Trump, extend their sincerest congratulations and well wishes to all of this year’s award recipients for their many accomplishments.