Why Are The Russia/Butina/NRA/Trump Connections Still Not Getting More Attention?
Opinion

Why Are The Russia/Butina/NRA/Trump Connections Still Not Getting More Attention? 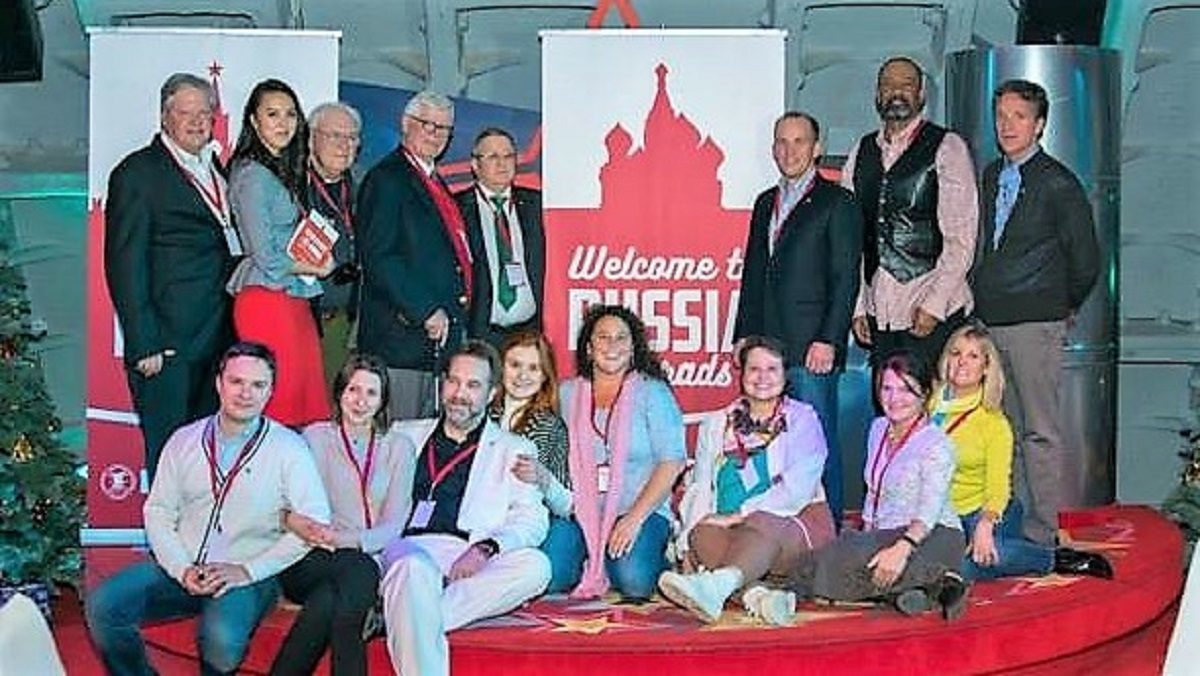 There is an interesting phenomenon in the news media that, the bigger a story is, the more likely it is that important sections of it are going to be overlooked, it not completely misinterpreted. There are several possible elements of the massive “Trump/Russia” saga which might fit into this category.

For instance, it is astonishing to me that then Trump campaign chairman Paul Manafort’s extremely obvious dodge/lie in response to Norah O’Donnell’s 2016 question about Trump’s financial ties to Russian oligarchs has, at least until recently, gotten almost no media attention.

Similarly, the coverage of apparent Russian spy Maria Butina and her connections to the NRA and Trump has been remarkably muted, especially considering all of the potentially salacious implications of the many coincidences within it.

The vast majority of the public is completely unaware of Butina’s strange, Hollywoodesque story. It is either a very weird sideshow to the forever-unfolding Trump/Russia drama or a primary plotline which has been so out in the open for so long that it has somehow gone almost completely unnoticed.

Tomorrow, based on numerous reports, she is expected to officially plead guilty to charges of infiltrating the American political system, through the NRA (where she dated an apparent co-conspirator), as a Russian spy, and enter into a cooperation agreement with our federal government.

Based on what we currently know, this development could be completely irrelevant to the investigation into whether there were crimes associated with the Trump campaign’s interaction with Russia, especially since there is still no public proof that any such law-breaking actually took place.

If there was some sort of “collusion” between the Trump campaign and Russia, however, Butina was either at the center of it, or there were just some really extraordinary coincidences surrounding her.

Here are the most obvious:

— The NRA endorsed Trump, a life-long Manhattan liberal with a very shaky “record” on guns, earlier than they had any other presidential candidate in modern times.

— This was an endorsement which was not without significant resistance within the organization.

— The NRA spent far more money on behalf of Trump and against Hillary Clinton (who, it’s important to note, was not as weak as Barack Obama on the issue of guns) than they ever had on a campaign before. Based on their current financial crisis, this was money that they really couldn’t afford to spend, or for which they expected to be reimbursed, but were not.

— There is legitimate reporting indicating that at least some of the money the NRA spent on Trump’s campaign may have come from Russia, and that the NRA’s stunted response to investigative inquiries into this subject have resulted in dramatic changes in their story.

— Amazingly, with basically no fanfare, the Republican-led Senate Judiciary Committee issued a report written by Democrats concluding that the Kremlin used the NRA as a key instrument in its efforts to meddle in our election by promoting Trump and attacking Clinton.

— The first person during the 2016 campaign to publicly get Trump to speak about Vladimir Putin and the sanctions against Russia (he came out against them) was, wait for it, none other than the now admitted Russian spy Maria Butina.

To be clear, bizarre coincidences do not make for a legitimate prosecution, especially of sitting president with as many peculiar connections as Donald Trump had before he even became a candidate. By any measure, however, these flukes of fate are certainly rather thought-provoking.

Take Butina’s interaction with Trump at a public speech in 2015 for instance. One could certainly interpret this simply as Butina, eager to show her bosses back home how much progress she was making, going the extra mile to make sure she was able to ask Trump, who had no idea what was going on, a question which was sure to get the Kremlin’s attention.

While it would be helpful to know more about how questioners were chosen at this event, Trump’s response to her is effectively a Rorschach test for how you see him and the Russia investigation. If you want to see Trump as oblivious to what is going in, his rambling answer provides enough evidence for you to reach that conclusion.

If you want to see something more nefarious going on, however, Trump’s making it clear that he would be friendly to Putin (whom he claimed to “know”) and being fully prepared to come out—without a hint of hesitation–against the Russian sanctions, are certainly consistent with the theory that this was all some sort of a setup. One which is eerily reminiscent of when, in 2016, Trump publicly “joked” about urging Russia to hack Clinton’s emails just hours before, according to Robert Mueller’s indictments, they tried to do exactly that.

But that was probably just another amazing coincidence.