CNN Legal Analyst Elie Honig Talks Trump’s ‘Garbage’ Election Fraud Claims, Whether His Legal Challenges Stand a Chance, And What to Expect Next on The Interview 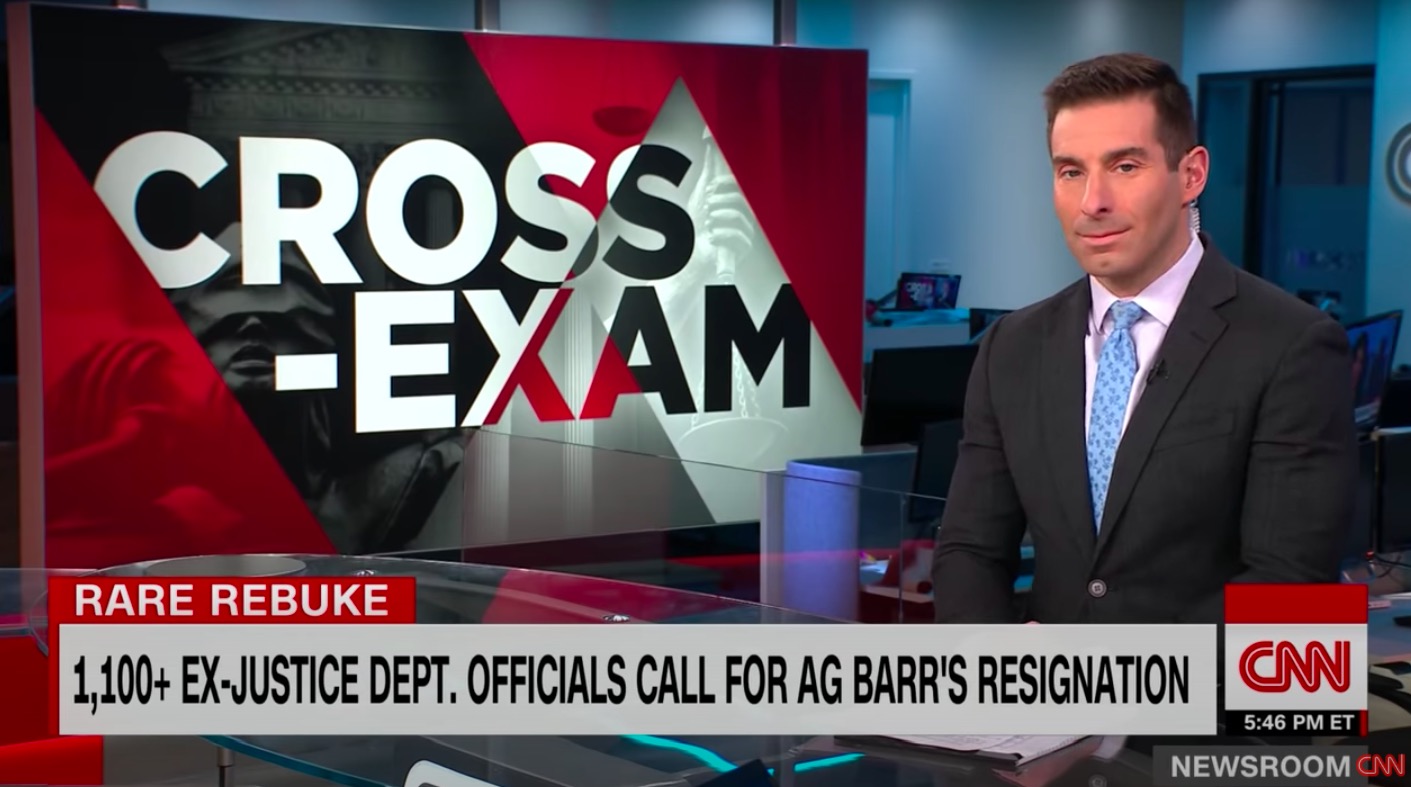 I called up Honig on Friday morning, as Democratic candidate Joe Biden looks set to win the 2020 presidential election, to ask about the race and President Donald Trump’s claims it is being stolen from him. We discussed those allegations, as well as the merits of the legal challenges the Trump campaign is launching in battleground states he looks on track to lose.

There is the exception of the Philadelphia deadline case — in which the state’s Supreme Court ruled to extend the deadline for when ballots could be received — a challenge Honig said “has some merit constitutionally.” He dismissed every other case the Trump campaign has launched as frivolous. Regardless, it’s unlikely the Pennsylvania challenge, or any of them, will be enough to make a difference.

“That one has legal merit, probably won’t matter practically, but the rest of them are just straight up garbage,” Honig said.

Before he became a CNN legal analyst, Honig served as a prosecutor under both Republican and Democratic administrations. He served as an Assistant U.S. Attorney in the Southern District of New York for more than eight years and before that as a state prosecutor in New Jersey. He is currently writing a book on Attorney General William Barr — Hatchet Man: How Bill Barr Broke the Prosecutor’s Code and Corrupted the Justice Department — which is set to be published next year.

We discussed what it means that top Republican leaders are embracing the president’s claims; what role the Supreme Court could play in a potential challenge to the election; whether Attorney General Barr could intervene; what the next few months are going to look like; and whether President Trump should be concerned about legal troubles once he leaves office.