Forbes, the Federalist, Daily Caller and More Published Articles by an Iranian Activist… Who Does Not Exist? 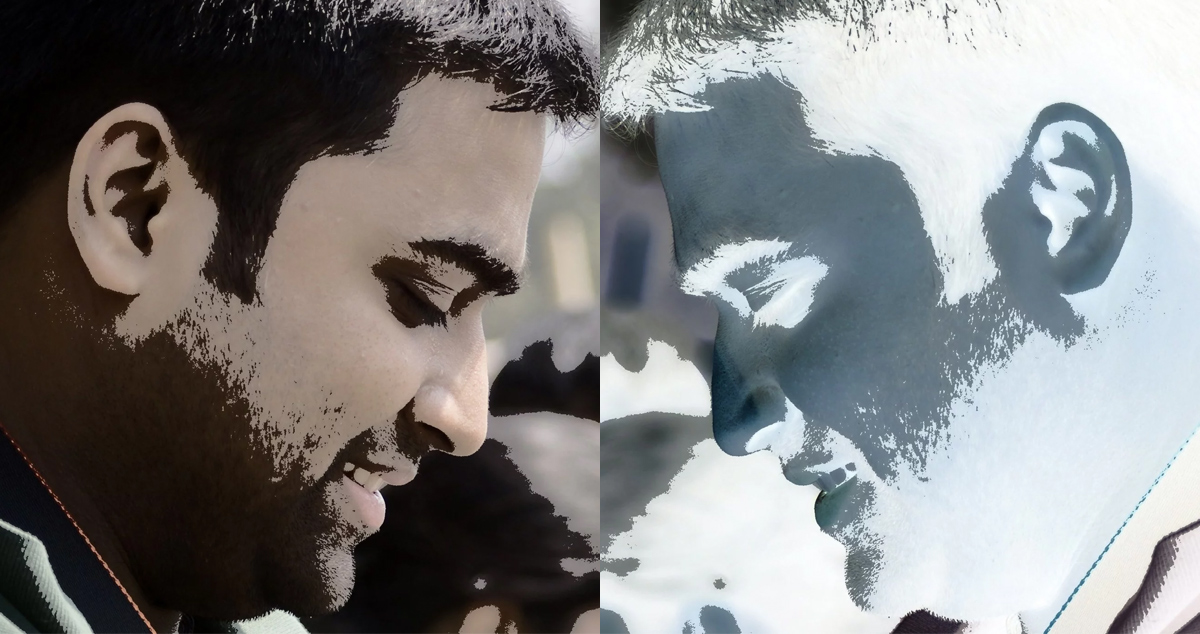 In fact, it appears he’s not even a real person at all, writes Murtaza Hussain, but rather a composite character created by the Mojahedin-e-Khalq (MEK), an Iranian dissident group.

“Heshmat Alavi is a persona run by a team of people from the political wing of the MEK,” said Hassan Heyrani, a high-ranking defector from the MEK who said he had direct knowledge of the operation. “They write whatever they are directed by their commanders and use this name to place articles in the press. This is not and has never been a real person.”

Heyrani said the fake persona has been managed by a team of MEK operatives in Albania, where the group has one of its bases, and is used to spread its message online. Heyrani’s account is echoed by Sara Zahiri, a Farsi-language researcher who focuses on the MEK. Zahiri, who has sources among Iranian government cybersecurity officials, said that Alavi is known inside Iran to be a “group account” run by a team of MEK members and that Alavi himself does not exist.

The article runs through the fascinating story, involving fake Twitter accounts, self-referential articles, and more, leading to the promotion of this persona for the purpose of influencing debate and discussion about Iran in Western countries. 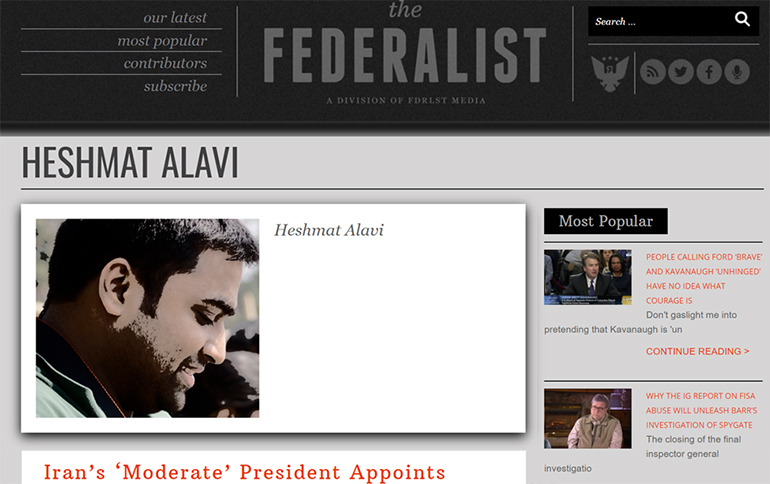 It was done so thoroughly that the fake account not only published on owned social media and an eponymous blog but had articles published at a number of well-known, mostly right-leaning outlets.

Among the places listed that published articles by “Heshmat Alavi”: The Federalist, The Hill, the Diplomat, Forbes, al-Arabiya English, and The Daily Caller. But Hussain indicated there were others. Mediaite also found articles under the same byline on the same topic-area at both The American Thinker and David Horowitz’s FrontPageMag. Alavi was also cited or linked to, or had tweets embedded, by Washington Free Beacon, RedState, Fox News, and even places like the Gateway Pundit blog and the actual White House.

In his article for The Intercept, Hussain extensively outlines the purpose and execution of this apparent propaganda project, which he says involved articles that had a “consistently hawkish line toward the Iranian government and President Hassan Rouhani. Alavi’s articles also mixed criticisms of Iran and U.S. policy with overt advocacy for the MEK.”

For the full scope of the effort, and responses from publications that carried the articles, read Hussain’s full accounting here. It’s an interesting unraveling of what looks like a major project.