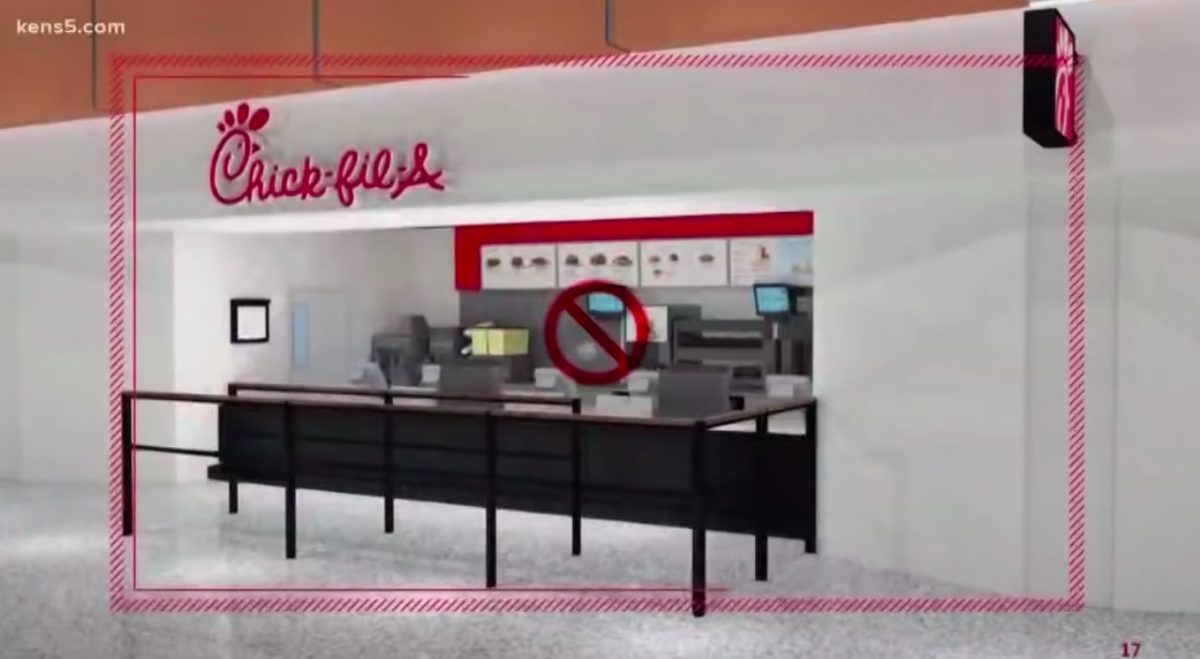 The New York Civil Liberties Union backed Chick-fil-A after the Niagara Frontier Transportation Authority banned the restaurant from the Buffalo Niagara International Airport after lobbying from a local assemblyman because of the company’s support of “anti-LGBTQ groups.”

“Government actors cannot officially silence speech or take punitive actions based on a person’s or private entity political viewpoints. The First Amendment does not permit the NFTA to base its contracting decisions on the political views of the vendors,” Erika Lorshbough, assistant director for legislative affairs, told the Washington Free Beacon.

New York Assemblyman Sean Ryan (D) pressured the NFTA to ban Chick-fil-A from the airport. He later praised them after preventing them from being able to contract with the airport.

“I applaud the decision that has been made to remove Chick-fil-A from plans for the Buffalo Niagara International Airport. Thank you to everyone who reached out to share their opinion,” Ryan said.

“We hope in the future the NFTA will make every effort to contract with businesses that adhere to anti-discriminatory policies, and we’re confident another vendor who better represents the values of Western New York community will replace Chick-fil-A as a part of this project in the very near future,” he added.

The city of San Antonio made a similar decision to ban the popular fast food restaurant from its airport.

For what’s it worth, I also emailed the Texas and national ACLU about the San Antonio airport Chick-Fil-A case. No response.