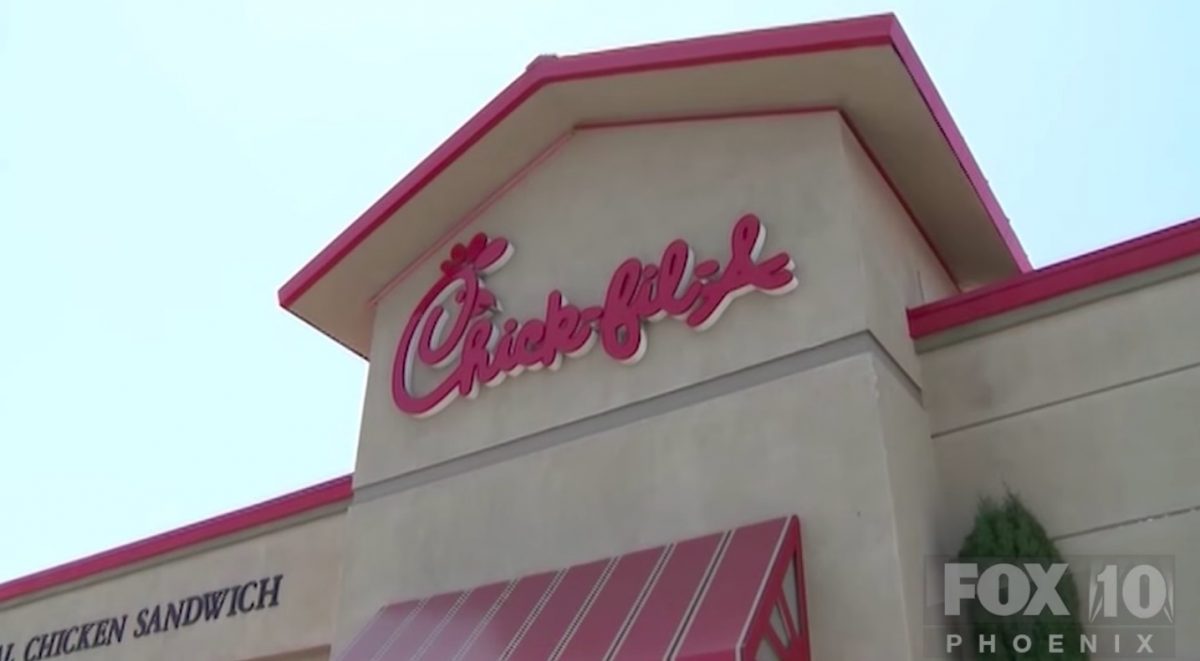 New York Assemblyman Sean Ryan (D) praised the Niagara Frontier Transportation Authority and the food vendor company for the Buffalo Niagara International Airport banning Chick-fil-A from the airport. The reason for the ban was because of the company’s support of “anti-LGBTQ groups.”

Ryan had earlier stated he was “disappointed” with the airport’s decision to have Chick-fil-A.

I just received a statement from @NFTAMetro on the potential Chick-fil-A location at the @BUFAirport.
I don’t believe there is anything to discuss with the NFTA on the issue. We can’t allow companies who support anti-LGBTQ groups to do business at state owned facilities. pic.twitter.com/1FYhXCswj3

“A publicly financed facility like the Buffalo Niagara International Airport is not the appropriate venue for a Chick-fil-A restaurant. I applaud the decision that has been made to remove Chick-fil-A from the plans for this project,” Ryan said.

“We hope in the future the NFTA will make every effort to contract with businesses that adhere to anti-discriminatory policies, and we’re confident another vendor who better represents the values of Western New York community will replace Chick-fil-A as a part of this project in the very near future,” he added.

Update: I applaud the decision that has been made to remove Chick-fil-A from plans for the Buffalo Niagara International Airport. Thank you to everyone who reached out to share their opinion. pic.twitter.com/HA5t1CjwkV

The latest decision from the Buffalo airport mirrors the city of San Antonio banning the popular fast food restaurant from its airport.

Texas Attorney General Ken Paxton has officially launched an investigation into the city council for possibly violating the First Amendment since they banned it for the founder’s personal views.

The City of San Antonio’s decision to exclude Chick-fil-A based on the religious beliefs associated with the company and its owners is the opposite of tolerance. It’s discriminatory, and not only out of step with Texas values, but inconsistent with the Constitution and Texas law. pic.twitter.com/iOk7G9Eltv