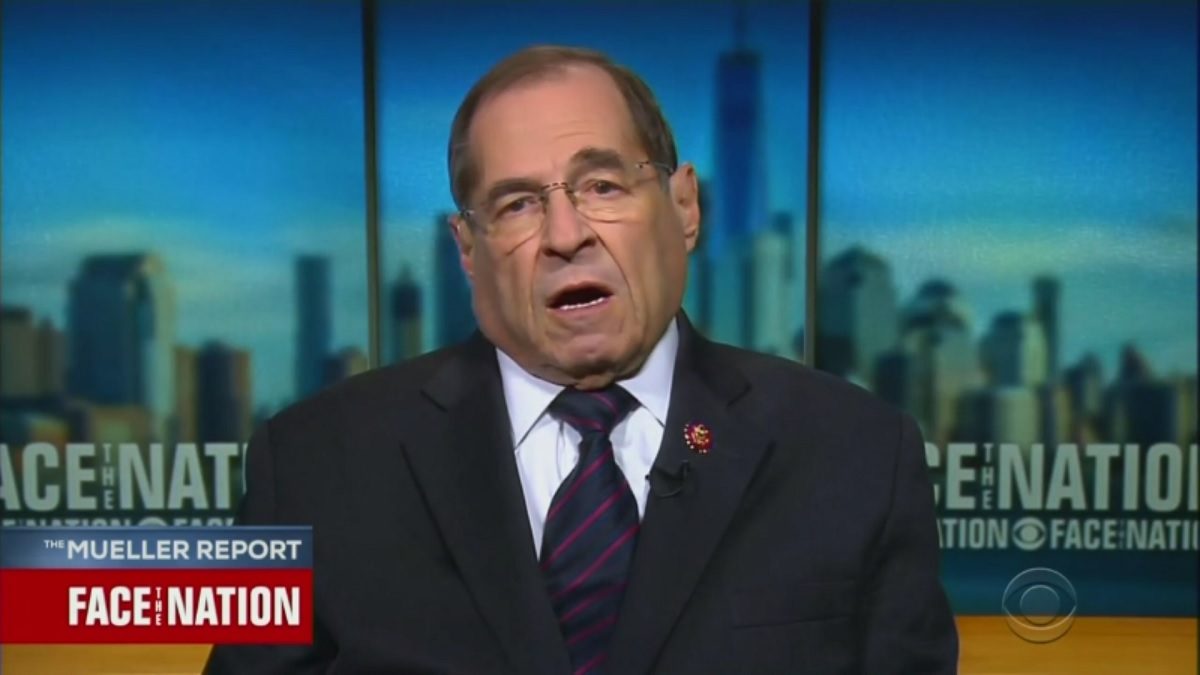 These comments directly contradict what DOJ previously told us. I’ve asked DOJ to brief us immediately. In the meantime, the AG still owes us the full Mueller report. #ReleaseTheReport https://t.co/DFOP5igcnO

Barr later clarified what he meant in the early afternoon.

“You indicated––I tried to at least reflect on what your quote was, that you thought spying on a political campaign occurred in the course of an intelligence agency’s investigation into Russian interference in 2016,” Senator Jerry Moran (R- KS) said.

“I thought the question was did I have any basis for saying that,” Barr replied.

“And I’m now asking what the basis is or what the facts are that lead you to that thought,” Moran asked.

“Okay. I felt — I am concerned about it, and I was asked about whether there was any basis for it,” Barr explained. “I believe there is a basis for my concern, but I’m not going to discuss the basis.”