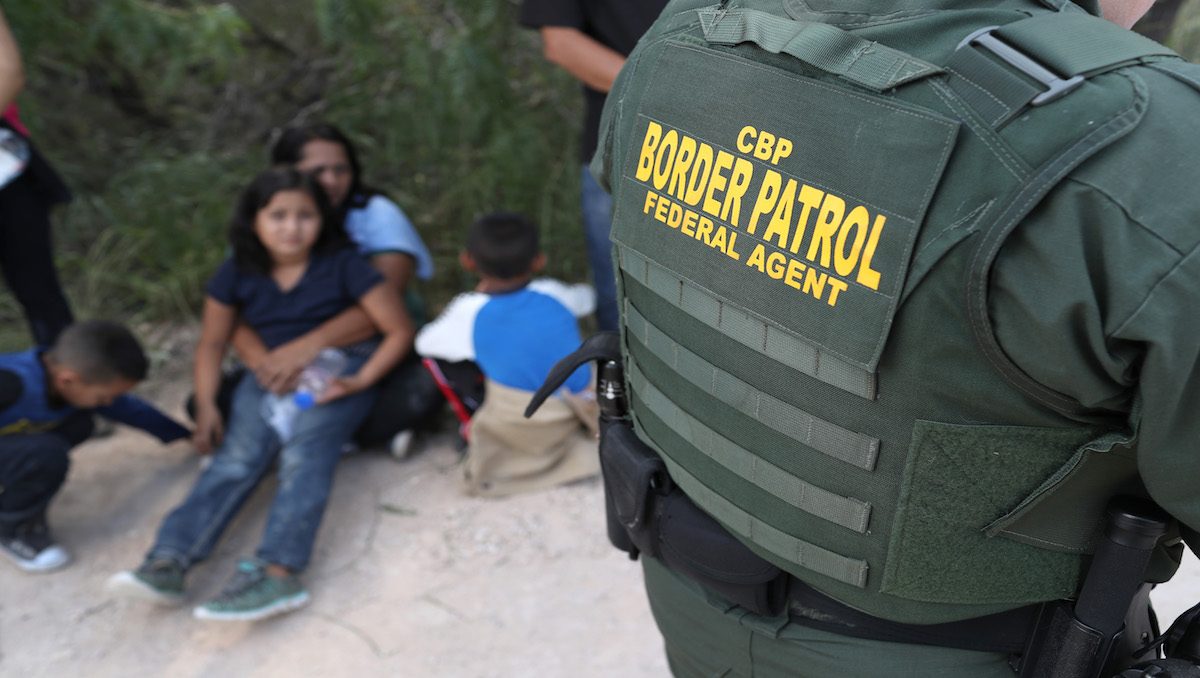 In a new report from The Washington Post, some in President Donald Trump’s administration tried to pressure Department of Homeland Security officials into releasing detained migrants in cities controlled by Democrats.

The Post reports they wanted the detainees to be released at certain times when immigration was  the topic of the day:

Trump administration officials have proposed transporting detained immigrants to sanctuary cities at least twice in the past six months — once in November, as a migrant caravan approached the U.S. southern border, and again in February, amid a standoff with Democrats over funding for Trump’s border wall.

House Speaker Nancy Pelosi’s district in San Francisco was among those the White House wanted to target, according to DHS officials. The administration also considered releasing detainees in other Democratic strongholds.

White House officials first broached the plan in a Nov. 16 email, asking officials at several agencies whether members of the caravan could be arrested at the border and then bused “to small- and mid-sized sanctuary cities,” places where local authorities have refused to hand over illegal immigrants for deportation.

The idea was rejected by DHS both times.

“This was just a suggestion that was floated and rejected, which ended any further discussion,” a White House statement on the idea was issued to the Post.

“The extent of this administration’s cynicism and cruelty cannot be overstated. Using human beings — including little children — as pawns in their warped game to perpetuate fear and demonize immigrants is despicable,” Pelosi spokeswoman Ashley Etienne said.