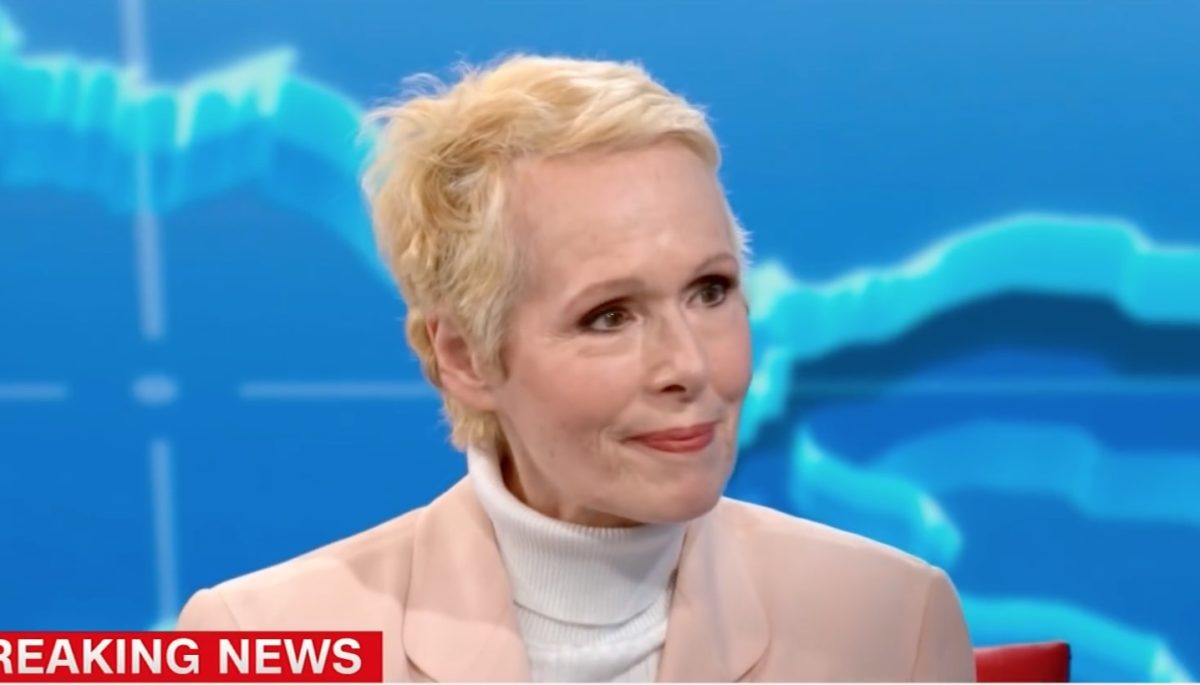 When E. Jean Carroll went public last week with her sexual assault allegations against President Donald Trump, she said that she confided the details with two other women when it happened back in the 90s. Thursday, those friends are coming forward.

Former WCBS-TV news anchor Carol Martin and author Lisa Birnbach joined the newest installment of New York Times‘ “The Daily” podcast to talk about how Carroll described her encounter with Trump at Bergdorf Goodman decades ago. Both women had met the president-to-be in the past, and as they corroborated Carroll’s account, they spoke about the conflicting advice they gave her after it happened.

Birnbach said that Carroll’s description sounded like rape, so recalled the conversation in which she urged Carroll to call the police even though the latter refused to do so.

Martin talked about how she gave Carroll a different response, that Trump was too powerful, had too many lawyers working for him, and Carroll was best off saying nothing.

Birnbach is a satirical writer well-known to people of a certain age. The former contributor to Spy magazine also wrote The Preppy Handbook which launched the massive sales of LL Bean’s Norweigan sweaters and tartan plaid skirts in the early 80s.