As Twitter Announces Ban, Zuckerberg Defends Facebook Stance on Political Ads: They ‘Can Be an Important Part of Voice’ 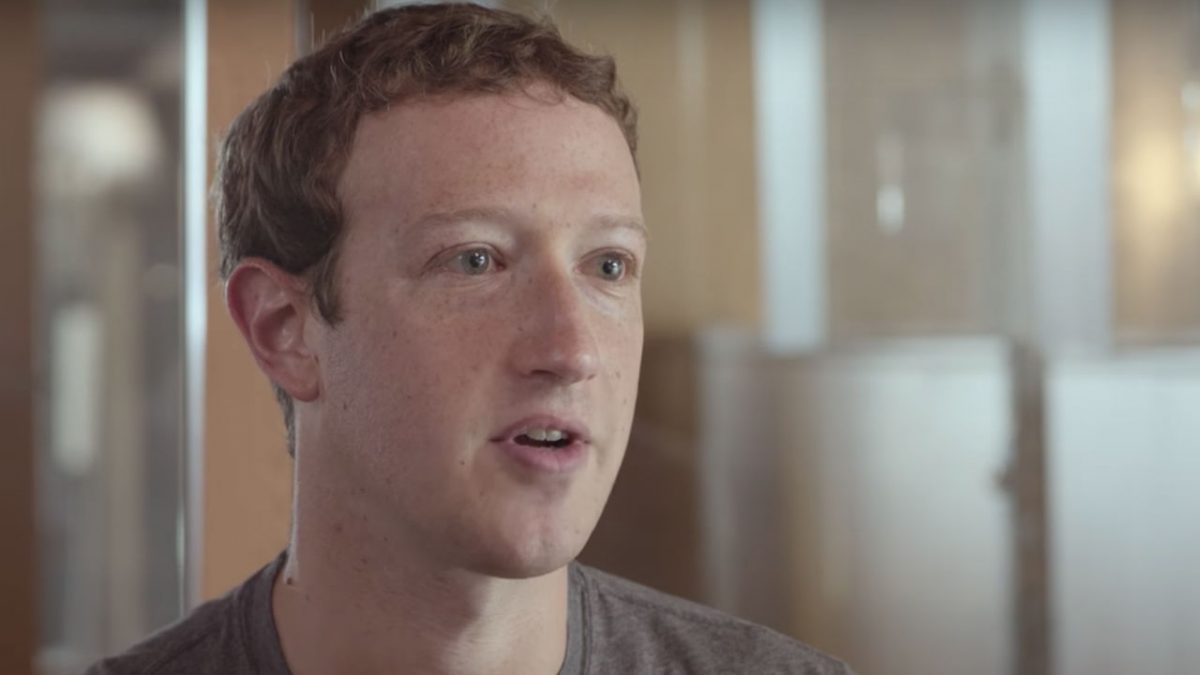 Twitter’s Jack Dorsey today announced a ban on political ads, following criticisms of Facebook for not doing the same.

Around the time of Twitter’s announcement, Facebook held its earnings call and Mark Zuckerberg continued defending the company’s position.

Dorsey argued, “A political message earns reach when people decide to follow an account or retweet. Paying for reach removes that decision, forcing highly optimized and targeted political messages on people. We believe this decision should not be compromised by money.”

For instance, it‘s not credible for us to say: “We’re working hard to stop people from gaming our systems to spread misleading info, buuut if someone pays us to target and force people to see their political ad…well…they can say whatever they want! ?”

He had this to say in defense of Facebook’s position:

Google, YouTube and most internet platforms run these same ads, most cable networks run these same ads, and of course national broadcasters are required by law to run them by FCC regulations. I think there are good reasons for this. In a democracy, I don’t think it’s right for private companies to censor politicians or the news. And although I’ve considered whether we should not carry these ads in the past, and I’ll continue to do so, on balance so far I’ve thought we should continue. Ads can be an important part of voice — especially for candidates and advocacy groups the media might not otherwise cover so they can get their message into debates. And it’s hard to define where to draw the line. Would we really block ads for important political issues like climate change or women’s empowerment? Instead, I believe the better approach is to work to increase transparency. Ads on Facebook are already more transparent than anywhere else. We have a political ads archive so anyone can scrutinize every ad that’s run — you can see every message, who saw it, how much was spent — something that no TV or print media does.

Zuckerberg dismisses the idea this is about Facebook “incentiviz[ing] inflammatory content,” arguing, “I think we’ve done more than any of the other major internet platforms to try to build positive incentives into our systems.”

He also says Facebook’s approach is not about “appeas[ing] conservatives’ and that “our values on voice and free expression are not partisan.”