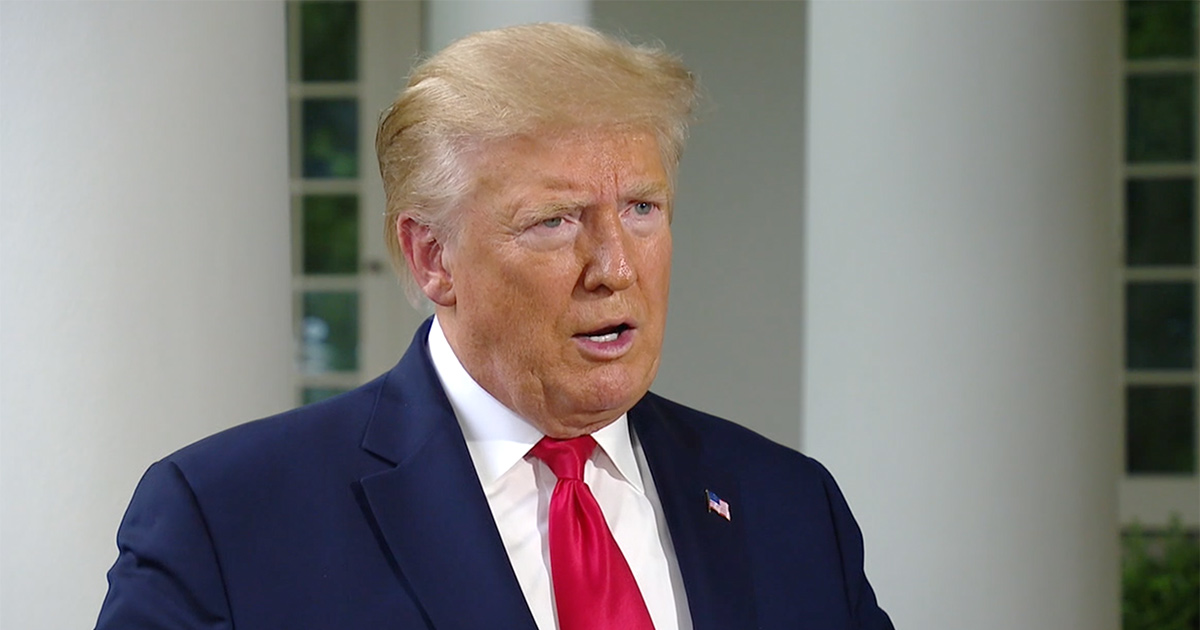 In the 2016 election, President Donald Trump got trounced in his longtime home state of New York — with Hillary Clinton racking up 59 percent of the vote compared to his 36.5. Somehow, though, the president believes he can turn the tables in the Empire State.

Speaking with the New York Post on Thursday, the president claimed he has a “very good chance” to win New York. He argued that a rise in crime in New York City and in taxes statewide would move voters to give him another four years — ignoring the fact that those things happened on his watch.

The Trump strategy, articulated to the Post, revolves around racking up votes on Long Island and in upstate New York.

“We did well last time, but to get over 50 percent is hard for a Republican,” Trump said. “But we’re putting New York in play. We’re going to play it very strong and very hard. And we are going to try to win New York.”

But not only is history against him, the current trends are as well. The most recent poll of New York, conducted by Siena University, shows former Vice President Joe Biden with a commanding 57-32 lead.