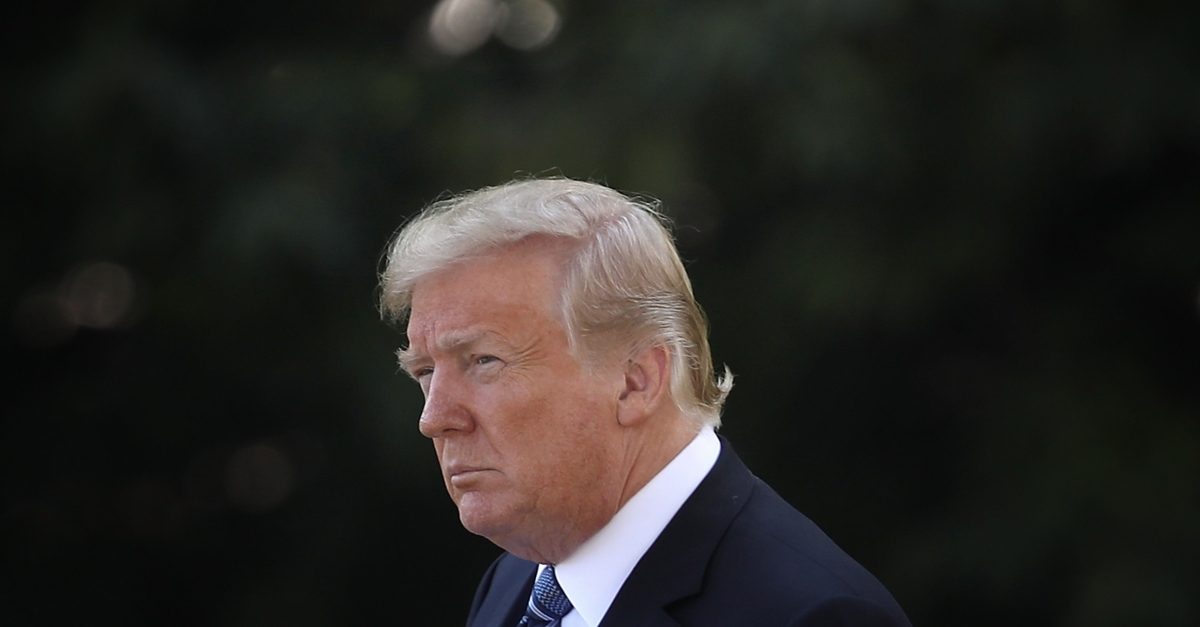 President Donald Trump returned from a weekend in Paris that featured much less diplomacy than citizens have come to expect from meetings with world leaders. The presidential visit to France was in part planned as an observation for Veteran’s Day and the 100th anniversary of World War I.

Amid criticism for the Commander in Chief’s decision to skip a ceremony to honor fallen American soldiers buried at a French cemetery, Trump appears to be trying to change the narrative with some Monday morning Tweets that appear to confirm cooled relations between the United States and our closest European allies.

The president notably skipped the “Peace forum” and was reportedly angered by French President Emmanuel Macron‘s suggestion of a European Army designed to protect itself from the United States. Macron also publicly called out “nationalism,” a term the Trump has used quite frequently on the campaign trail in recent weeks.

But according to Trump’s tweets, the chillier relations are a result of his claim that the “U.S. must be treated fairly”:

Just returned from France where much was accomplished in my meetings with World Leaders. Never easy bringing up the fact that the U.S. must be treated fairly, which it hasn’t, on both Military and Trade. We pay for LARGE portions of other countries military protection,……..

…..of money spent on protecting other countries, and we get nothing but Trade Deficits and Losses. It is time that these very rich countries either pay the United States for its great military protection, or protect themselves…and Trade must be made FREE and FAIR!