Trump Praises China’s President For Gaining Power For Life: ‘Maybe We’ll Give That a Shot Some Day’
¡Adios, America!

Trump Praises China’s President For Gaining Power For Life: ‘Maybe We’ll Give That a Shot Some Day’ 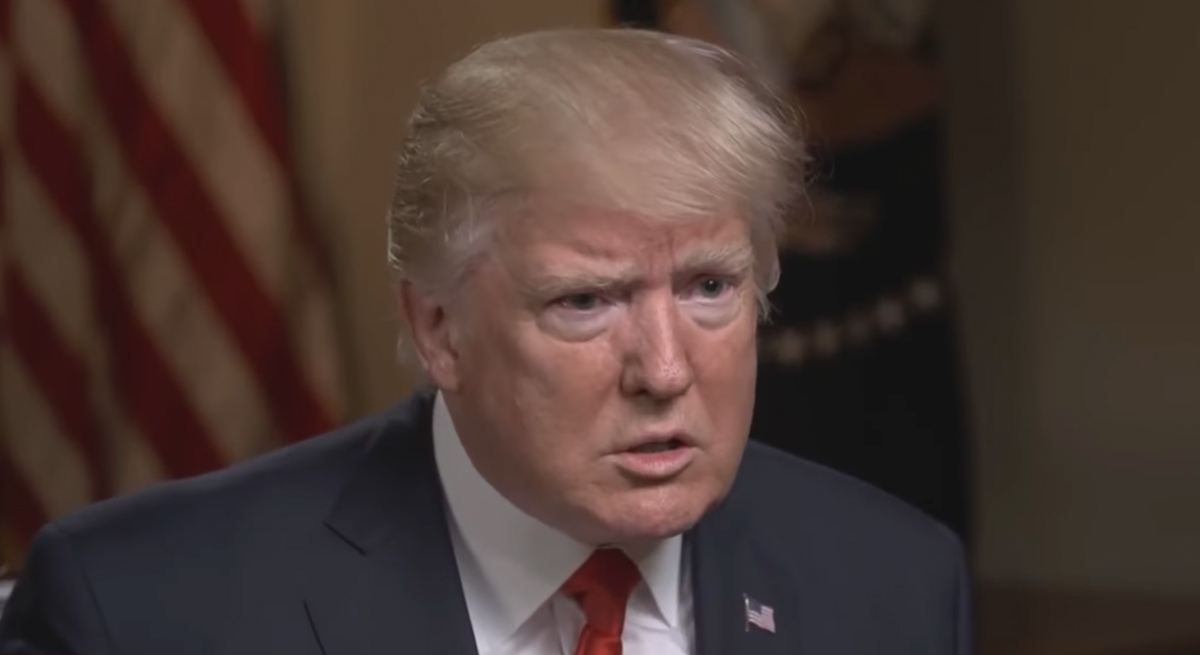 “He’s now president for life,” Trump said at Mar-a-Lago in an audio recording obtained and published in transcript form by CNN. “President for life. And he’s great. And look, he was able to do that. I think it’s great. Maybe we’ll give that a shot some day,”

Despite Trump’s praise for the “great” Chinese president, Xi Jinping’s record in human rights is less than seller. According to humanitarian watchdog group Human Rights Watch, his leadership has been notably brutal: “Under the leadership of President Xi Jinping, who will remain in power until 2022 and possibly beyond, the outlook for fundamental human rights, including freedoms of expression, assembly, association and religion, remains dire.”

While Trump may have just been wildly riffing — as he has been known to do in his off-script speaking events — the president continued the bizarre comments by attacking his former political rival Hillary Clinton and suggesting she should not have escaped her FBI investigation.

He continued his comments on Clinton, saying, “Is Hillary a happy person? Do you think she’s happy?” he said. “When she goes home at night, does she say, ‘What a great life?’ I don’t think so. You never know. I hope she’s happy.”

The CNN report concluded with Trump attacking the last Republican president, George W. Bush. “Here we are, like the dummies of the world, because we had bad politicians running our country for a long time,” he said — later calling the Iraq War “the single worst decision ever made” akin to “throwing a big fat brick into a hornet’s nest.”