Birx Says Trump Was Being Fed ‘Parallel Data’ on Pandemic: He Had ‘Graphs That I Never Made’ 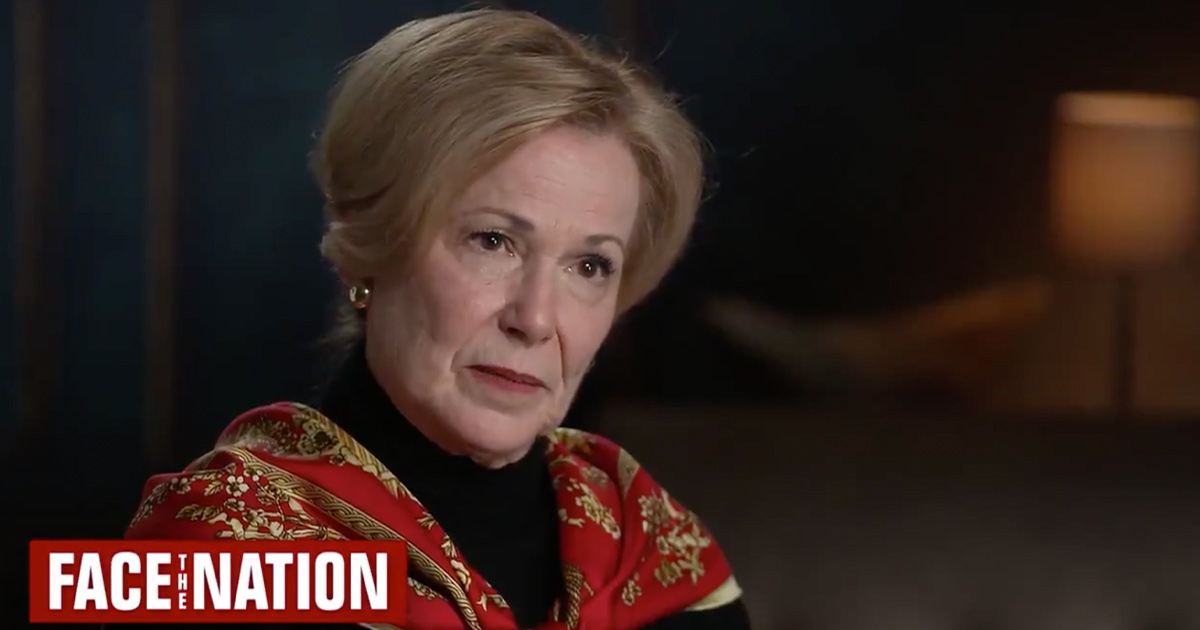 Dr. Deborah Birx said on Face the Nation that former President Donald Trump was receiving very different information on the coronavirus pandemic from another source.

Margaret Brennan asked, “Do you think President Trump appreciated the gravity of the health crisis you were describing?”

Dr. Deborah Birx on #Covid19 #disinformation inside the #Trump White House: “I saw the president presenting graphs that I never made” she tells @margbrennan

Birx somewhat diplomatically responded, “I think the president appreciated the gravity in March. It took a while after I arrived in the White House to remove all of the ancillary data that was coming in.”

She alluded to “parallel data streams” going into the White House and said, “I saw the president presenting graphs that I never made. So I know that someone — someone out there or someone inside — was creating a parallel set of data and graphics that were shown to the president. I don’t know to this day who, but I know what I sent up, and I know what was in his hands was different than that.”