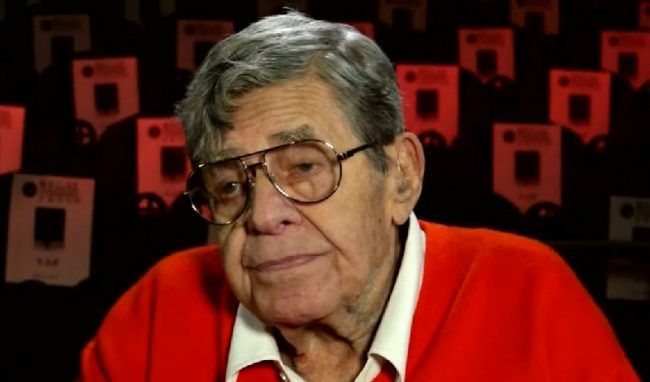 It has been reported that legendary comedian Jerry Lewis has died at the age of 91. Lewi’s agent confirmed the news to various news agencies.

Lewis was born to vaudeville parents in 1926 and was already performing in Catskills resorts at the tender age of five. In 1946, he teamed up with crooner Dean Martin, and they were soon one of the biggest and most popular showbiz acts in the country.

After splitting with Martin in 1956, Lewis embarked on a successful solo career, making a series of hit comic films showcasing his physical comedy skills. He also revealed his talent behind the camera in such classics as The Bellboy, The Nutty Professor and The Patsy.

However, he may be best remembered for the annual telethons that would air during Labor Day weekend to raise money for muscular dystrophy. Over his life, he ended up helping to raise over $2 billion for the Muscular Dystrophy Association via the telethons.

In 2009, Lewis was honored at the Oscars with the Jean Hersholt Humanitarian Award. While Lewis had not received any Oscar nominations during his career, and seemed to indicate that he’d tell off the Academy during the ceremony, he emotionally accepted the award and thanked them for the honor.