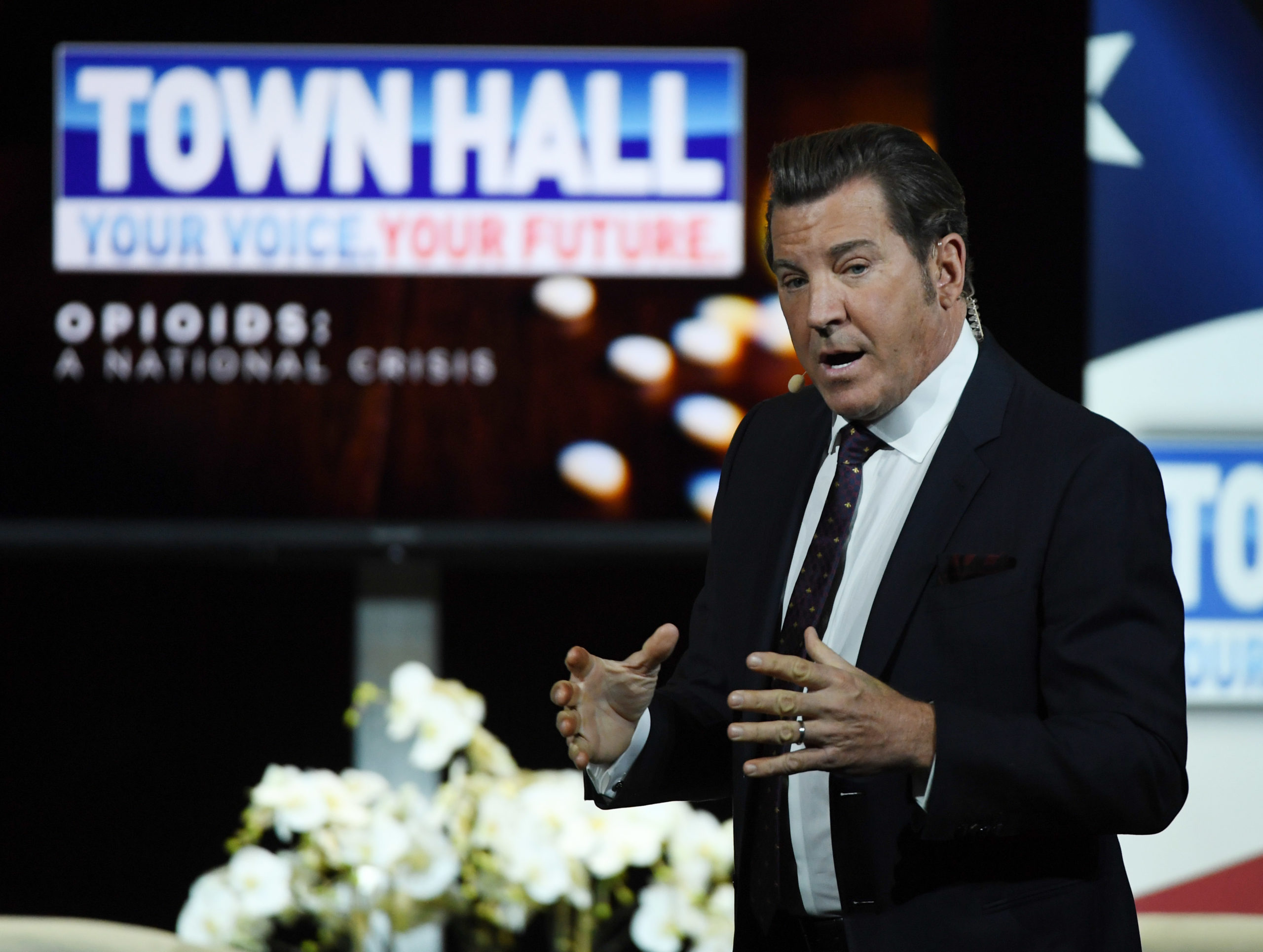 Eric Bolling, the conservative commentator and outspoken supporter of former President Donald Trump, is parting ways with Sinclair, which has been home to Bolling’s weekly show America This Week since 2019.

Bolling confirmed to Mediate that he is leaving Sinclair.

“America This Week will come to an end on January 30th as Eric has decided to pursue other professional opportunities,” a Sinclair spokesperson told Mediaite. “We want to thank Eric and his team for their hard work, dedication and commitment to bringing this show to our audiences each week for the past two years. We wish Eric the best in his future endeavors.”

Bolling will be teaming up with football great Brett Favre for a podcast set to launch in early February. Variety reported the podcast, called Bolling With Favre, will cover topics ranging from sports to money to pop culture. It will be hosted on the PodcastOne network.

Bolling was a longtime Fox News commentator and host until 2017, when he was ousted from the network over allegations of sexual harassment. On September 9, 2017 — one day after Bolling’s departure from Fox was confirmed — Bolling announced that his son, Chase, had passed away. It was later revealed that he died from an accidental opioid overdose.

Bolling has since become a vocal advocate for combatting the opioid crisis. He initially met Favre in a bid to raise awareness of the dangers of opioid addiction, according to Variety.