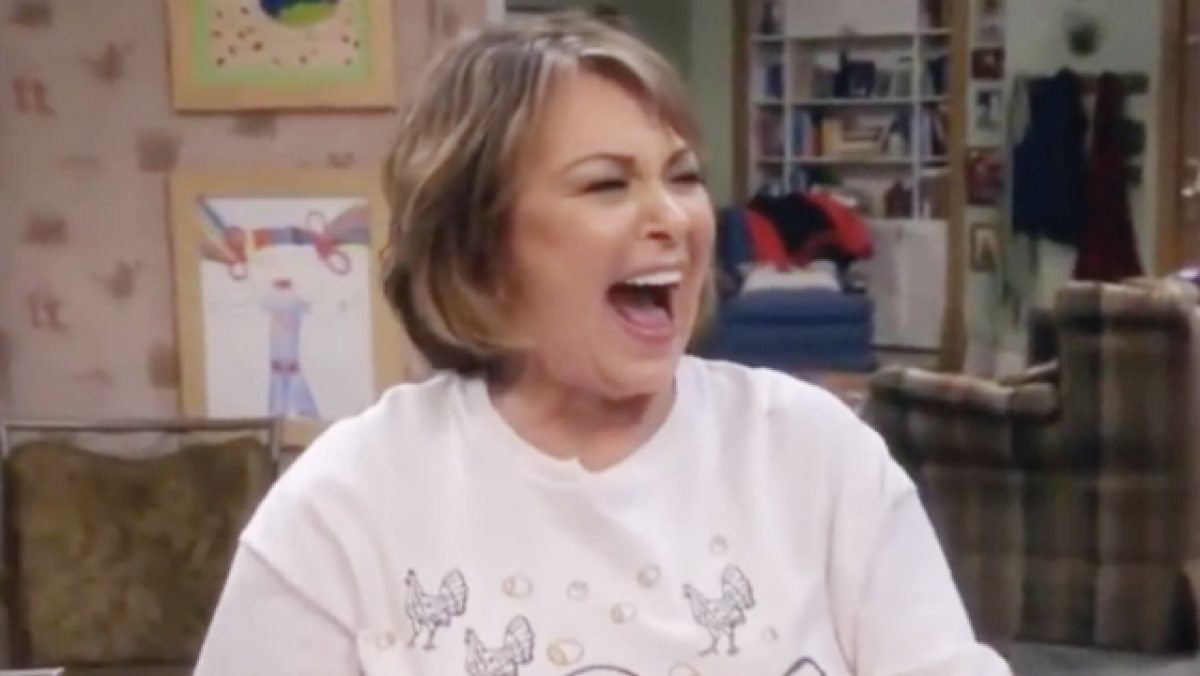 Roseanne returned to television last night and it scored some pretty incredible ratings.

According to ABC, the rebooted sitcom opened with TV’s highest rating for any comedy show on TV for the past 3.5 years. Despite being off the air for about two decades, the two episode opener earned 18.2 million total viewers with a 5.1 rating among adults 18-49.

By comparison, NBC’s Will & Grace reboot launched with a 3.0 rating and only around 10 million viewers.

The show attracted a lot of attention since Roseanne Barr‘s character reflects her support for President Trump, and the program will explore how politics have impacted blue collar America. Our own Joseph Wulfsohn noted that the revival also captures the family togetherness of the original show and how its still possible to connect with others in spite of disagreement.

Even though the sitcom is only committed to nine episodes at the moment, the numbers suggest that a continued revival on a larger scale might be possible in the future.