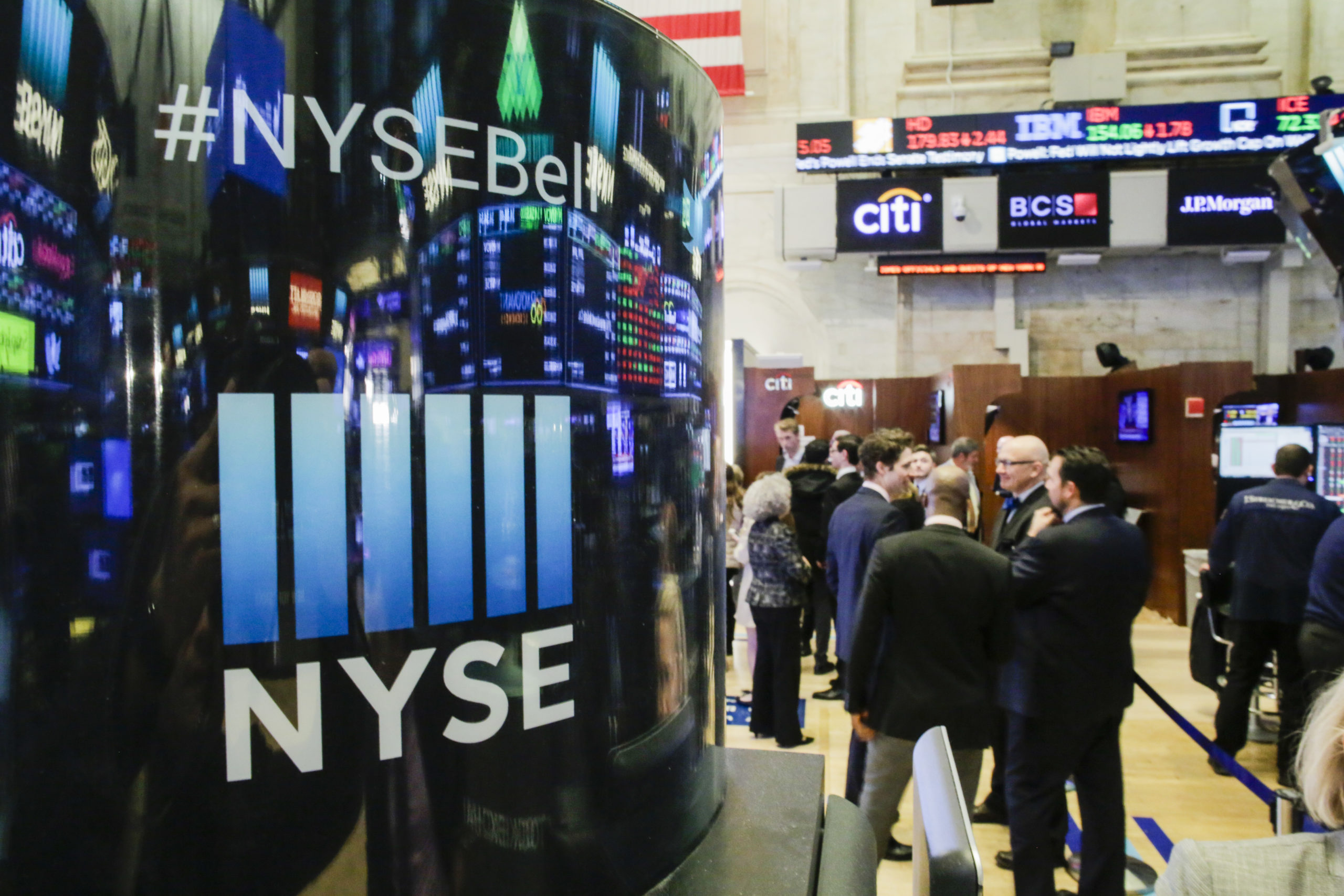 The stock market recovered on Friday to erase nearly all of Thursday’s staggering losses.

The Dow Jones soared by 1,985 points to close at 23,185.62 heading into the weekend. The jump represented the biggest-ever single day point gain. And with the Nasdaq and the S&P 500, like the Dow, closing up more than 9 percent, the averages had their biggest one-day increase since October 2008.

Notably, the Dow Jones went through the roof after President Donald Trump began his news conference at 3:30 p.m. ET. At that hour, the index stood at just over 22,000. The market surged more than a thousand points during the final half hour of trading.

In his speech, the president announced a major oil buy for the strategic petroleum reserve. He also said that the government is waiving interest on all Federal student loans.

Hate him or like him, Jimmy Chill says the SPR plan and student loan interest waiver are things we pushed for that are good!!

Investors will have the weekend to process the latest news. Trading is set to resume on Monday morning at 9:30 a.m. ET.