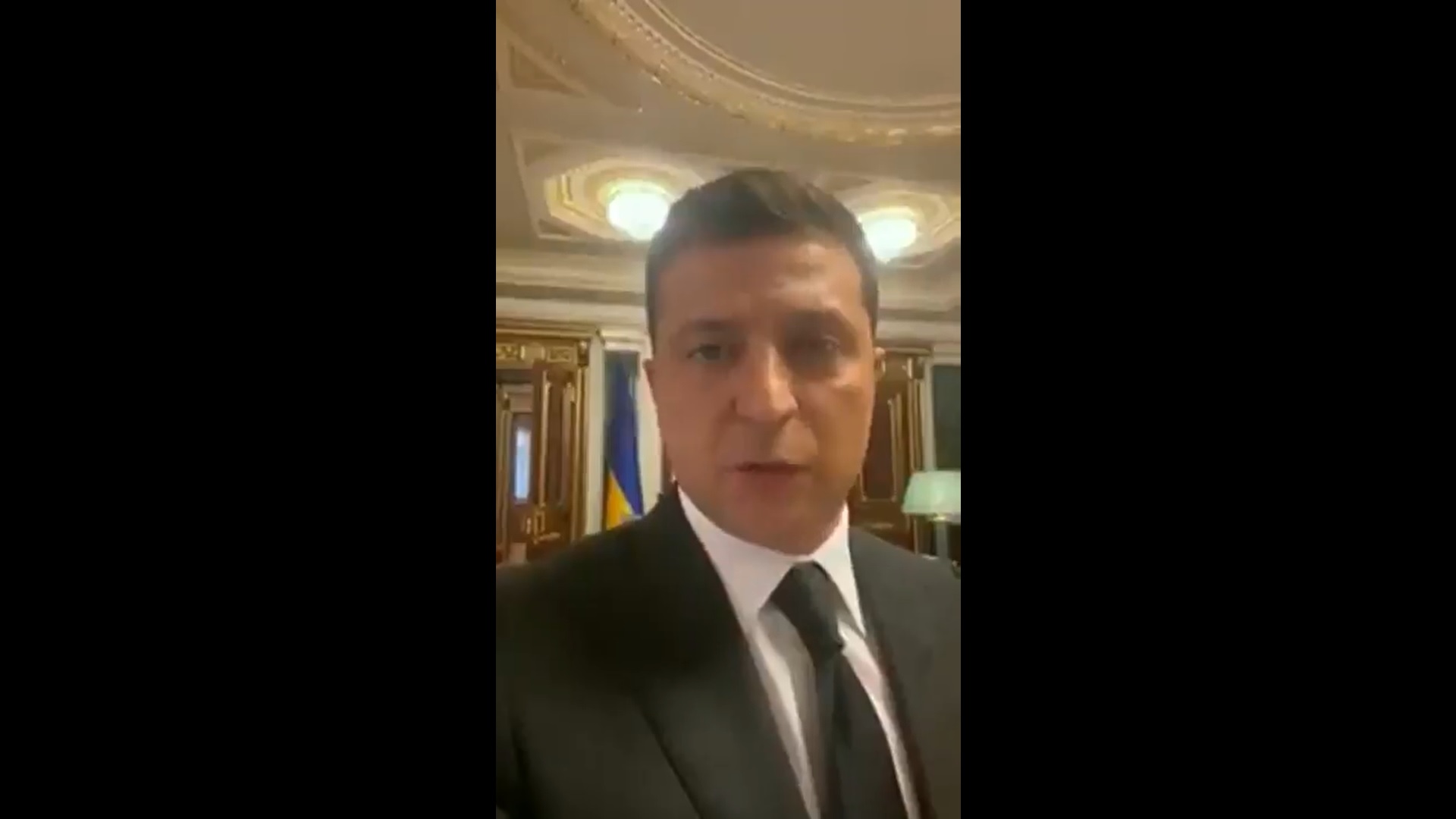 Ukrainian President Volodymyr Zelensky was made to promote the 2005 documentary Earthlings starring Joaquin Phoenix on Tuesday after an armed man took control of a bus full of hostages.

The armed man reportedly demanded that Zelensky promote the animal rights movie, prompting the president to upload a video of himself to Facebook saying, “Everyone should watch the 2005 film Earthlings” — successfully leading to the release of several hostages.

With all hostages free and the hostage-taker in custody, President Zelensky has deleted the Facebook video of himself complying with the armed man’s demand to promote the 2005 film Earthlings featuring narration by Joaquin Phoenix. But here it is for posterity. pic.twitter.com/lPcHB8XD3H

The rest of the hostages were also soon released as the standoff came to a conclusion, and President Zelensky deleted the Facebook video.

According to the BBC, the armed man claimed to have explosives on-board, and at one point he “fired shots and threw explosives, which did not detonate,” and he claimed to have “placed an explosive device in a public place in the city that could be detonated remotely.”

Following the arrest of the armed man, Ukrainian Interior Minister Arsen Avakov reportedly called Earthlings a “good” movie, though added “you don’t need to be so fucked up” to watch it.