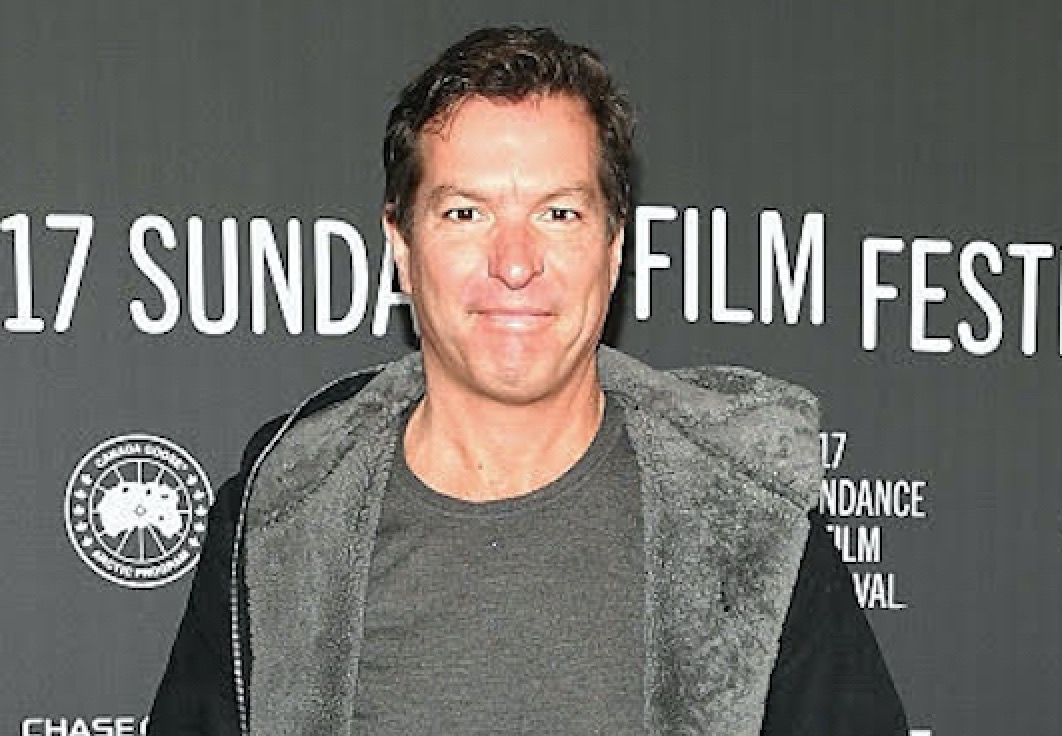 Editor’s Note: Andrew Duncan submitted this op-ed in response to a report on allegations of misconduct made against him. Mediaite always welcomes a diversity of viewpoints and its editorial staff takes no position on the veracity of these particular allegations.

The journalists that are exposing harassment and discrimination against women in the workplace deserve the highest praise. I have worked on sexual harassment advocacy around the world for years, and I share the hopeful sense that this moment presents an opportunity to identify and eradicate abuse. But I fear that effort is being imperiled by less diligent colleagues who seek the spotlight without any of the hard work that’s required. What’s crucial is level-headed journalism that casts a light on the cultural problem at the same time it insists on distinguishing fact from rumor and innuendo.

Coverage of sexual harassment has a momentum but it also carries dangers, as many thoughtful writers on media and culture have recently been warning. Bloomberg columnist Megan McArdle called it “our culture’s vanishing burden of proof,” writing about a riptide in some of the news reporting, an unquestioning approach to allegations that disregards fairness. It threatens public trust in journalism and real harm to those wrongly maligned. Slate’s Emily Yoffe cautioned that the “profound reform” could “also go off track if all accusations are taken on faith, if due process is seen as an impediment rather than a requirement.”

On a night in late December, I discovered first-hand what happens when these standards are abandoned. A journalist from the Hollywood Reporter phoned, demanding that I respond immediately to supposed claims by a dozen anonymous sources that I had inappropriately touched or spoken to individuals on three separate occasions – with the ultimatum that I’d see publication of those garish accusations the next morning.

The reporter presented no corroboration to back up the nameless stories. Although many other people were present at these events, two of which took place at crowded public restaurants, no third party verified that any of these incidents occurred as described. Did these sources have some ulterior motive? Did they have some separate antipathy toward me? Was any basic skepticism applied to what they said and why? The reporter refused to say or even explain if any of that had been checked.

Another hidden source bizarrely claimed that I had misappropriated funds from my company to pay prostitutes. That too was false and the article contained no basis, no explanation of how the source was in a position to know, and it was sternly refuted by my company’s Chief Financial Officer.

Within hours the organization printed them anyway, doing grave harm to my reputation and business. Later that same day, the Associated Press reported on the Hollywood Reporter article, spreading it to papers around the globe. Worse, the AP’s lead paragraph mangled the falsehoods even further, its editors apparently oblivious to the rewrite mistakes. After five days of my pressing editors, they finally issued a formal correction which was printed by exactly none of the outlets that ran the original, erroneous version.

The Hollywood Reporter scoffed when I objected to their disregard for basic journalistic standards. But these guidelines have been in place for years and are well known. So too are the excoriating analyses about the failures of journalism that occurred when leading publications ran stories about sexual assault that turned out to be fabricated. But for all the handwringing from journalism mandarins, here’s the reality — for some news outlets those standards are meaningless and the damage done to subjects and the public trust is someone else’s problem. And for anyone inclined to undermine a colleague, eliminate a rival, or simply out for old fashioned revenge, this tabloid-style journalism is a shooting gallery of opportunity.

The nation’s top publications all pledge to shun agenda-driven, anonymous reports because of the dangers they pose. Ethics guidelines from the New York Times to Washington Post to the Society for Professional Journalists, for example, all prohibit giving anonymity to sources making unsupported disparagements. These standards exist because professional journalists recognize that an objective, balanced approach is essential to determining the truth and to avoid, as the Times guidebook puts it, “vouching or carrying water for someone else’s agenda.”

I intend to stick up for my integrity even as longtime colleagues have grudgingly backed away from me. They are not shunning me out of any factual certainty, some have explained, but rather out of the fear that they too will come under fire for indifference or worse. Facing that duress, the director of a film I produced called The Florida Project issued a statement that both thanked me and yet pretended “our personal experiences with him were limited” – never mind that I had financed the picture and spent months with him on location.

That’s the dangerous essence of every moral panic that has ever gripped our society – facts be damned, let’s take any action as long as it happens right now.

I remain as committed as ever to my lifelong work in human rights advocacy and the central place that women’s rights have in that cause. I’m proud of my efforts to help secure the release of five women who were imprisoned in Beijing for peacefully protesting sexual harassment on Bejing’s public transit system. I also helped lead a years-long campaign that secured the release of US businesswoman, Sandy Phan-Gillis, who had been imprisoned in China without charges. The first three films I committed to produce before the formation of my company, June Pictures, were all by first-time women directors — Olivia Milch, Alethea Jones, and Logan Kibens. Over a year ago I green-lighted a biopic directed by Julie Taymor about the life of Gloria Steinem.

Yet even in pointing out my track record, I realize there’s a circular, Kafka-esque logic that some will use against me. In the enthusiasm of a panic, any mitigating character virtues are only seen as a more sinister mask.

Some media soul searching is needed and without it, the press erodes its ability to hold those who would do injustice accountable. Instead they are wandering into a moral wilderness that Hawthorne described in The Scarlet Letter, what he called a minister’s maze.

Andrew Duncan is a producer of independent films. His studio, June Pictures, has produced dramas and documentaries including The Florida Project, Joshua: Teenager vs. Superpower, Wildlife, and Thoroughbred.

When reached for comment, THR provided the following statement to Mediaite: “Mr. Duncan was given sufficient time to provide The Hollywood Reporter with a lengthy written statement, which was published in full. We stand by our story.”