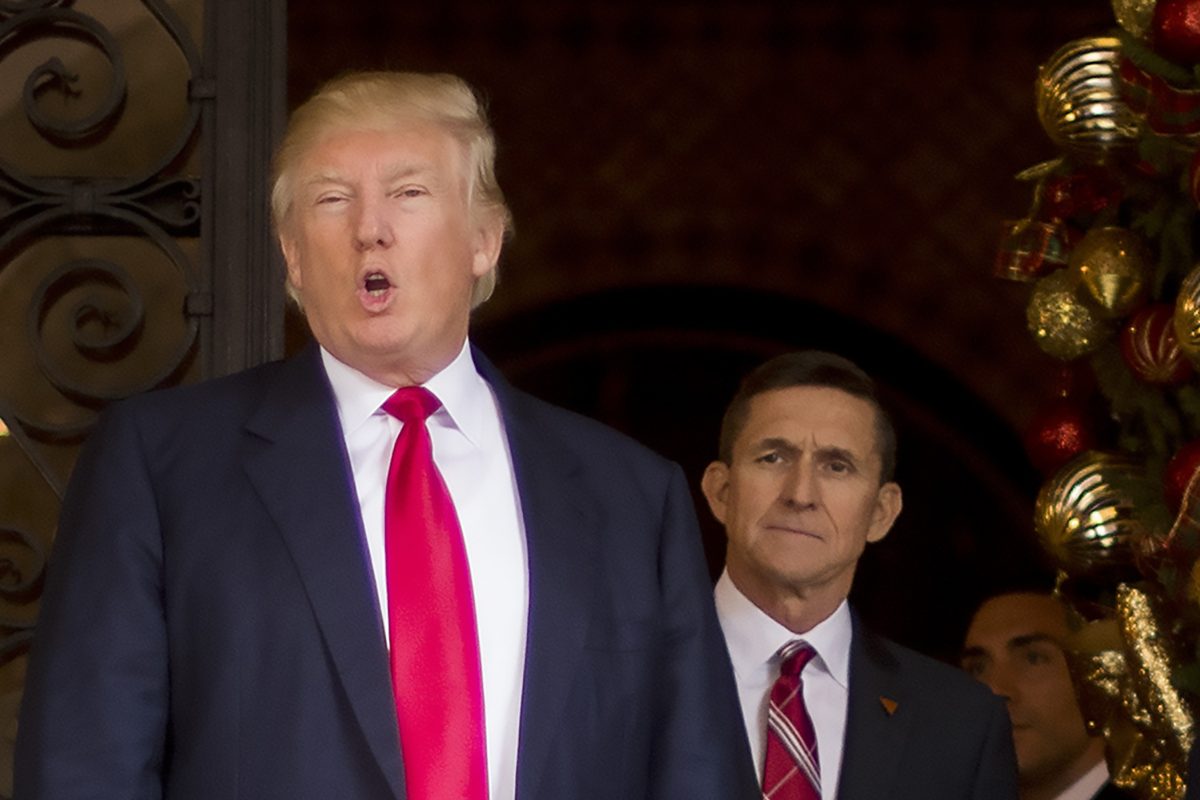 I have never claimed to be an expert on the limitless legal machinations involved in the seemingly endless national Rorschach test that is the investigation into Russian meddling during the 2016 election. I have also been as clear as possible that, while I believe Trump and his cronies are hiding something very significant, there may not have been actual “collusion” between the Trump campaign and Russia.

While continuing to try to keep an open mind, reading last night’s highly-anticipated sentencing filing for former Trump National Security Adviser Michael Flynn was an extremely frustrating experience. To use a Russian metaphor, this whole saga is like a nesting doll where each time you open the next casing you think you might have reached the end of the game. This situation it seems to go on indefinitely.

Yes, there were several very ominous signs for President Donald Trump in the document, but ultimately we now have even more questions than we had previously, and very few actual answers. There is also an important element which might be a sign of rather good news for Trump, at least on the “collusion” front.

First, let’s look at the components which should keep Trump up at night (assuming he is guilty). Here are the elements of the memo which are clearly consistent with Flynn having delivered Mueller serious goods implicating people in high places.

All of that sounds extremely ominous for Trump. It is very consistent with Flynn having totally flipped on the president in a way which could have implicated him, or those very close to him, regarding Russia, and in other matters we don’t even currently know about.

However, there is also the issue of Flynn’s actual sentencing recommendation which was literally about as lenient as it could possibly have been, with Mueller urging the judge that the former national security adviser get no prison time. This, at least at first glance, appears to be a rather large problem for the “collusion” theory.

Obviously, in a conspiracy, the first witness to come forward and “flip” is always rewarded the most with the lightest sentence. Also, the sentencing guidelines for the crime of lying to investigators — to which Flynn pleaded guilty — was only a six-month prison term, so he really wasn’t given that much of a break.

However, no prison time means that Flynn’s original sin here must not have been all that horrible, otherwise it seems highly unlikely that Mueller, if only for the sake of the symbolism involved, would let Flynn get off scot-free (or, as Trump has been known to tweet, “Scott Free”). Assuming that is true, that really leaves only two rational possibilities: either there was no massive collusion conspiracy, or Flynn was not a large part of it.

While it is certainly possible that Flynn was not a key player in a theoretical collusion scheme, that scenario also seems unlikely. During the 2016 campaign, Flynn was actually paid by the Russian government and famously sat next to Vladimir Putin and other top government officials at a gala dinner in Russia.

He then was in a perfect position to try to get the Obama-era sanctions against Russia removed, which was presumably Putin’s primary motivation for wanting Trump to win in the first place. And don’t forget, it was Trump apparently asking then FBI Director James Comey to go easy on Flynn which ignited much of this process to begin with.

If this guy wasn’t heavily involved in the collusion conspiracy, then who the heck was, and, if he wasn’t, how did he have enough information to credibly implicate others?! If it happened, I’m pretty sure the seemingly brain-damaged Carter Page didn’t pull this off on his own.

So we are left with two narratives, which appear unlikely, consistent with a finding of “collusion” as the final verdict. Either Mueller is letting a man who effectively committed treason totally off the hook because he may have helped him catch other fish, or there was Russian collusion which didn’t really involve one the key people in the very best position to have participated in it.

Obviously there could be a third possibility, involving information we don’t currently have, which will eventually allow us to make sense of all of this. However, it feels to me like much of the media coverage from the non-“state run” outlets has been far too willing to blissfully pass over Flynn not getting a prison recommendation as simply a sign that he has been so super helpful in nailing Trump to the wall that it was just the right thing for Mueller to do.

This could indeed be true, but it could also be a classic case of the news media once again succumbing to confirmation bias. The reality is that, after all of this time and speculation, virtually all possibilities are still on the table.

And all of it is as exhausting as hell.