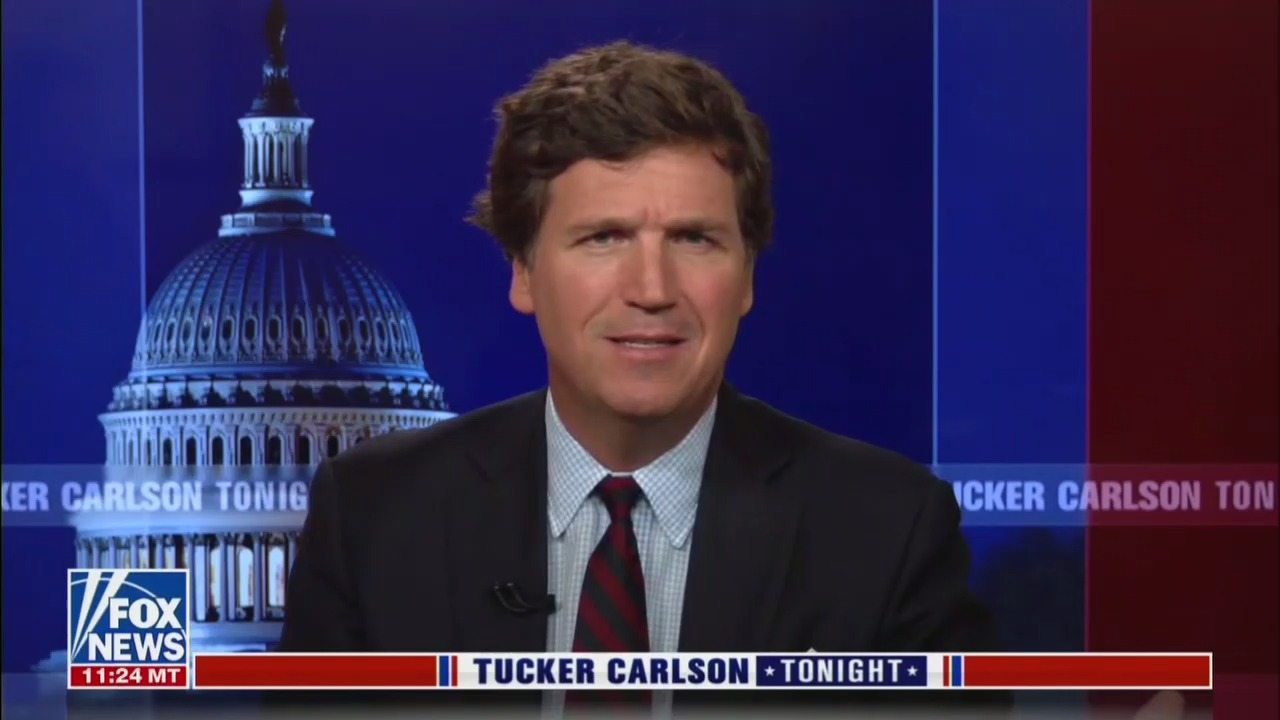 Cable news ratings were low going into Labor Day weekend — for every network aside from one that rhymes with Nox Fews.

At MSNBC and CNN, the numbers were soft across the board. CNN did not have a single show pull in more than 1 million viewers. Its most-watched program was The Situation Room with Wolf Blitzer at 5 p.m. (787,000 in total viewers, 175,000 in the advertiser-coveted A25-54 demographic).

MSNBC managed to break 1 million, but only twice: Deadline: White House with Nicolle Wallace drew 1 million in total viewers and 99,000 in the demo, while All In with Chris Hayes drew 1.16 million total viewers and 98,000 in the demo. You’ll notice that there is no data for Rachel Maddow in the charts below — she was off for the holiday, and her show was replaced by a two-hour Chris Hayes special.

Fox News had soft-ish numbers, softer than usual at least, but still pulled in a sizable audience. As usual, Tucker Carlson was first in cable news, pulling in 2.89 million viewers overall and 504,000 in the demo.

Here is a full breakdown of Friday’s cable news ratings by show: