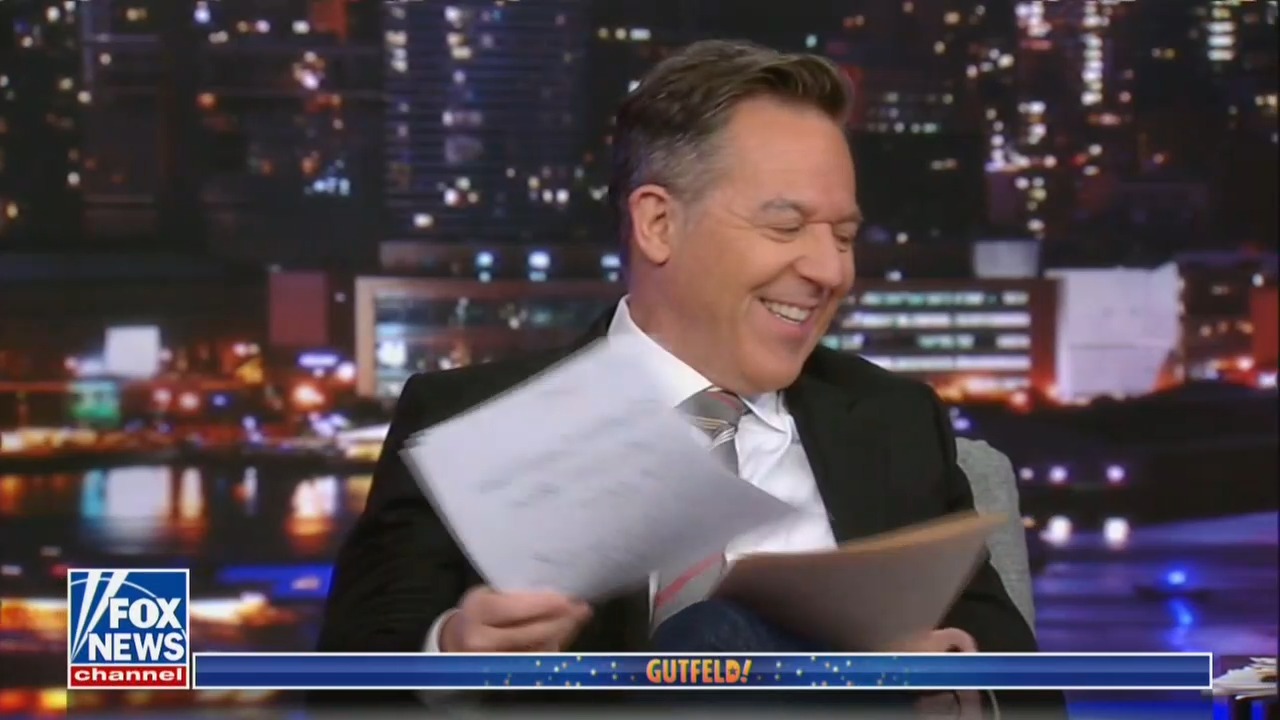 The 11 p.m. Gutfeld! also fared better than Fox’s daytime slate, outperforming every show on the network that aired before 5 p.m. All Fox News shows from 5 p.m. to 11 p.m. beat Gutfeld, however.

Gutfeld himself pulls down double duty at Fox News, as he also is a co-host of The Five, which regularly dukes it out with Tucker Carlson Tonight for the top spot in cable news.

Here is a full breakdown of Tuesday’s cable news ratings by show: