Hundreds of Ex-Federal Prosecutors: Trump Would Be Charged With Multiple Felonies If He Were Not President

Hundreds of Ex-Federal Prosecutors: Trump Would Be Charged With Multiple Felonies If He Were Not President 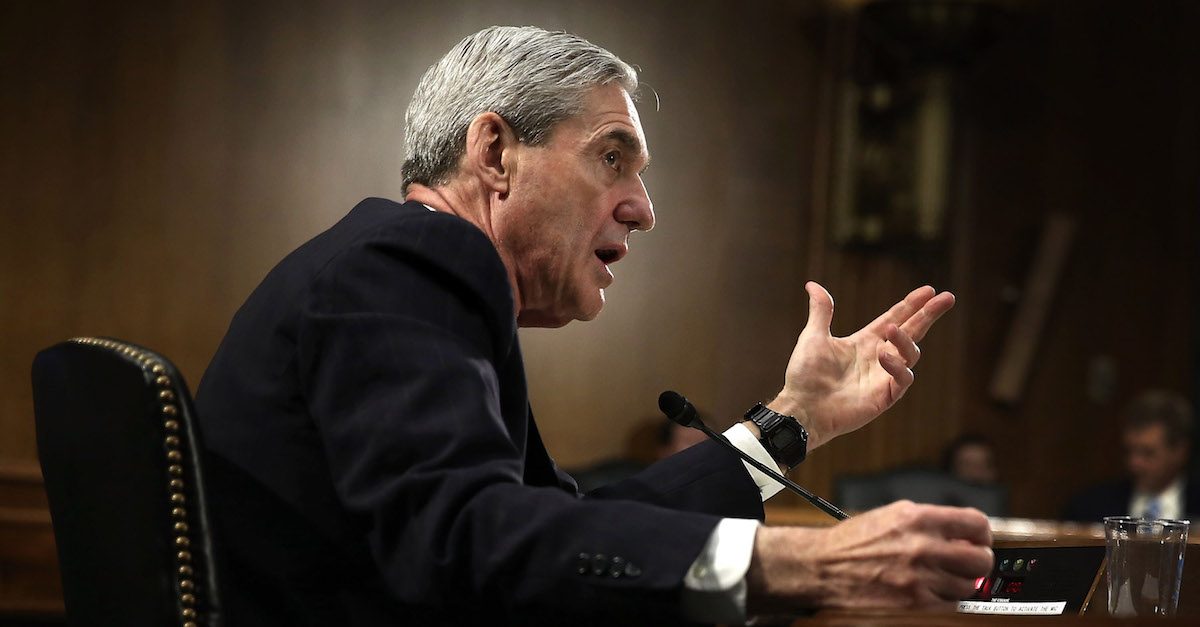 Nearly 400 federal prosecutors who worked in both Republican & Democratic administrations signed a statement proclaiming that the findings put forth by Special Counsel Robert Mueller would have resulted in felony obstruction charges against President Donald Trump — if not for the office he held.

In a stunning statement posted on Medium, 370 individuals signed a document that serves as a stunning rebuke to Trump’s claims of “No Collusion and No Obstruction.”

We are former federal prosecutors. We served under both Republican and Democratic administrations at different levels of the federal system: as line attorneys, supervisors, special prosecutors, United States Attorneys, and senior officials at the Department of Justice. The offices in which we served were small, medium, and large; urban, suburban, and rural; and located in all parts of our country.

Each of us believes that the conduct of President Trump described in Special Counsel Robert Mueller’s report would, in the case of any other person not covered by the Office of Legal Counsel policy against indicting a sitting President, result in multiple felony charges for obstruction of justice.

The Mueller report describes several acts that satisfy all of the elements for an obstruction charge: conduct that obstructed or attempted to obstruct the truth-finding process, as to which the evidence of corrupt intent and connection to pending proceedings is overwhelming. These include:

· The President’s efforts to fire Mueller and to falsify evidence about that effort;

· The President’s efforts to limit the scope of Mueller’s investigation to exclude his conduct; and

· The President’s efforts to prevent witnesses from cooperating with investigators probing him and his campaign.

The statement concludes by outlining three specific areas of grave concern for the Department of Justice alums, namely: 1) Attempts to fire Mueller and then create false evidence, 2) Attempts to limit the Mueller investigation, and 3) Witness tampering and intimidation.The bottom of the statement includes the specific names and titles of individuals signed on to the statement, and a request for any other DOJ alums to include their name if they are so inclined.

The list of legal professionals that have called out Trump’s behavior is long and illustrious, but what makes this statement relatively unique is that it by turns bipartisan and signed on to by former DOJ officials, providing far more gravity to its calling out of Trump than many other criticisms that has come before.

George Conway, a prominent lawyer and husband to Trump adviser Kellyanne Conway, called the letter “important” and wrote it “should be read in its entirety.”

This important letter is worth reading in its entirety:https://t.co/QOG4fR03Ly pic.twitter.com/hchG0oLgNS