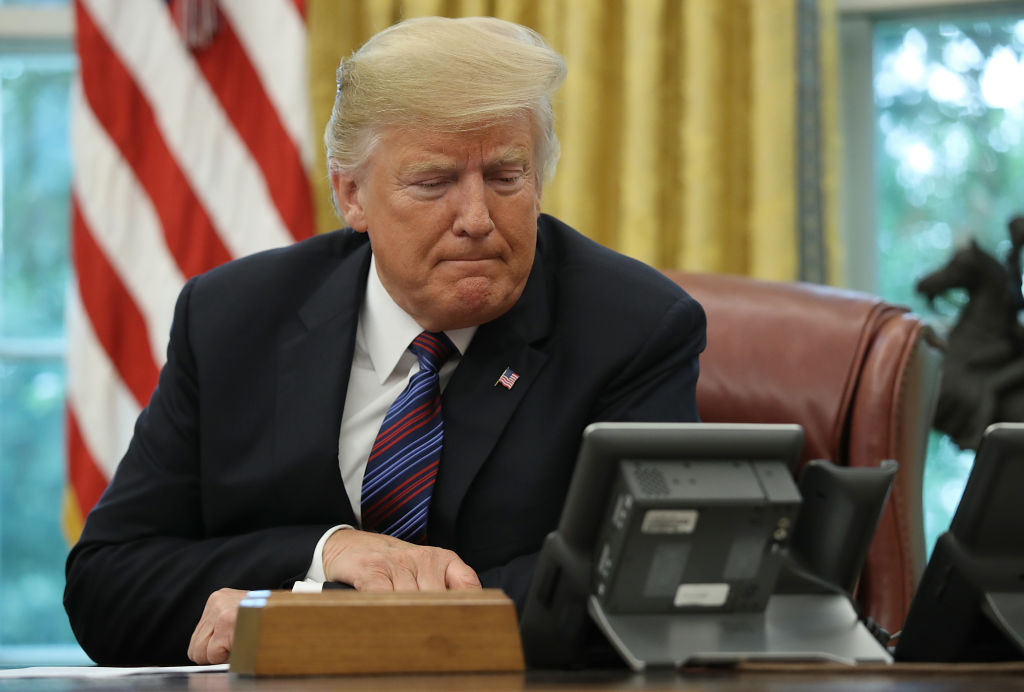 The probe was launched after a bombshell report from the Washington Post, which obtained the audio of a Jan. 2 phone call between Trump and the Georgia Secretary of State Brad Raffensperger and a few other aides. During the call, the then-president alternately threatened and pleaded with the top Georgia election official to “find” just enough votes — 11,780 — to defeat Joe Biden by a single vote, despite being continually told that his election fraud claims have no merit.

According to a report in the Atlanta Journal-Constitution, DA Fani Willis felt compelled to pursue the case since Raffesnperger was in her jurisdiction, which covers much of the state capital, Atlanta, during the call.

Willis hasn’t said exactly what her prosecutors seek, but she sent recent letters to Gov. Brian Kemp, Raffensperger and other state officials last month directing them to preserve documents.

She indicated she’s investigating several state crimes, including solicitation of election fraud, making false statements to state and local governmental bodies, conspiracy, racketeering, violation of oath of office and involvement in violence or threats related to the election’s administration.