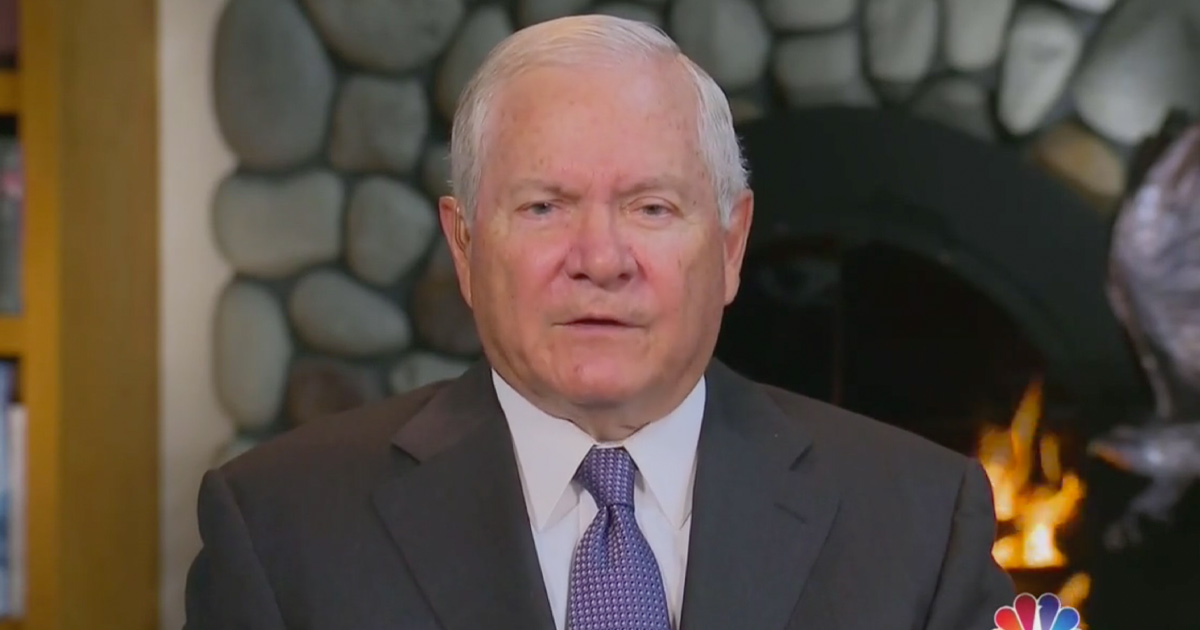 One notable criticism of Joe Biden in the past few years came from Robert Gates, who served as Defense Secretary under George W. Bush and Barack Obama.

Gates wrote in his 2014 book of the then-vice president, “I think he has been wrong on nearly every major foreign policy and national security issue over the past four decades.”

The Wall Street Journal editorial board cited Gates’ words in writing about what kind of president they believe he would be:

As former Defense Secretary Robert Gates famously put it, Mr. Biden has been wrong about every major foreign policy issue in his career. During the Cold War he opposed Reagan’s arms buildup and missile defenses, and he voted against the first Gulf War.

Gates actually responded in a letter to the paper that the Journal posted Monday.

He doesn’t walk back from his criticisms, but writes out his praise of Biden’s personal character, as contrasted with President Donald Trump

Regarding your editorial “The Biden Contradiction” (Oct. 30): Since entering public service 54 years ago, I have avoided getting involved in partisan politics. While it is certainly fair to quote my criticisms of Joe Biden’s record on national security, fairness requires me to note for the record that those comments written in 2014 also noted that Mr. Biden was a man of genuine integrity and character. It is also worth noting that I wrote in these very pages that Donald Trump “is stubbornly uninformed about the world and how to lead our country and government, and temperamentally unsuited to lead our men and women in uniform. He is unqualified and unfit to be commander-in-chief”

Gates links back to a 2016 piece he wrote in the Journal that was critical of both Trump and Hillary Clinton on foreign policy matters that said “both candidates have a credibility problem in foreign affairs” but “when it comes to credibility problems, though, Donald Trump is in a league of his own.”

Back in June, Gates made a point of commending Biden’s character when asked about his past criticisms, saying, “I have a lot of policy disagreements frankly with the former vice president, but I think one of the things that people will be weighing this fall is probably the character of the two contestants.”