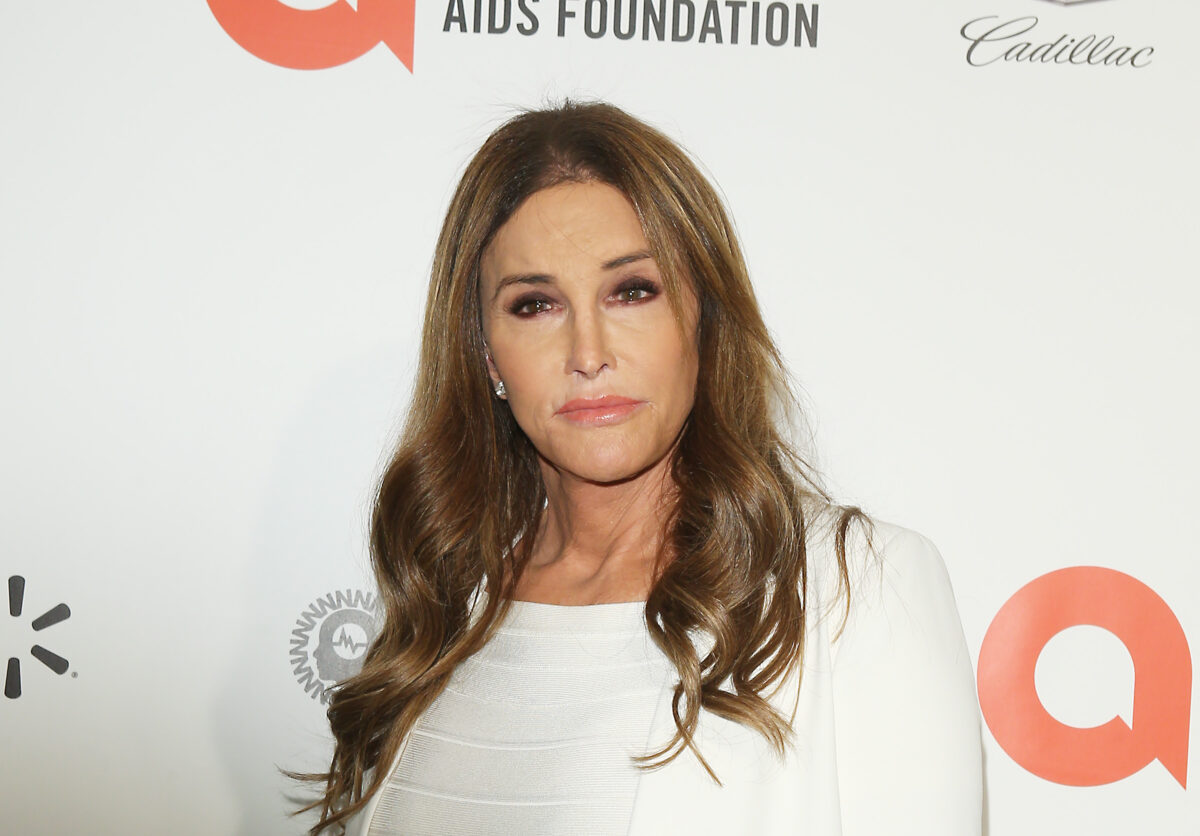 Sources tell Axios that the reality TV star and former Olympian is talking with political consultants as she explores the possibility of running to become the Golden State’s chief executive.

If Jenner were to run, she would mark the first challenger with name recognition to take on Newsom. Last week, in fact, former California Governor Arnold Schwarzenegger suggested that a celebrity had a shot at defeating Newsom during a recall election.