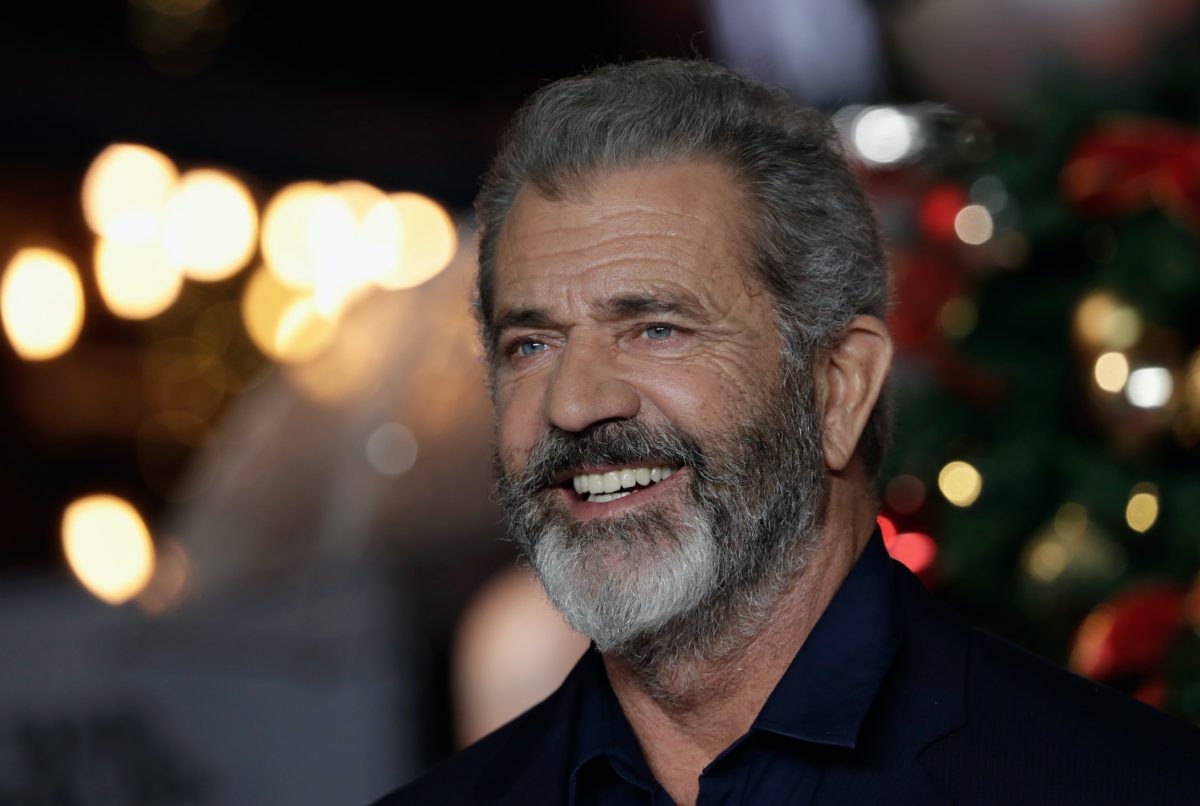 Mel Gibson is set to star in an upcoming film: A satire apparently based on the Rothschild family.

The controversial actor and filmmaker made enough headlines recently after news broke that he’s going to star in an Christmas move. But on Monday, reports came in that director Jon S. Baird has tapped Gibson and Shia LaBeouf to be the leads in his latest flick: Rothschild. Hollywood Reporter described the project as a “black comedy” that will tell the story of Becket Rothschild (played by LaBeouf), who clashes with grandfather Whitelaw Rothschild (Gibson) as he works to take his place among New York’s wealthy elite.

Given Gibson’s history of anti-Semitic controversies, a backlash on social media has ensued over how he could possibly be be tapped for such a film. During a DUI arrest back in 2006, Gibson unleashed a tirade of anti-Jewish slurs and claimed “Jews are responsible for all the wars in the world.” Gibson later said the release of the arrest report to the public was “not fair.” He’s also been accused of pushing anti-Semitic stereotypes with his film, Passion of the Christ.

a) Every story about Mel Gibson should mention how much he hates Jews, and I’m always shocked when it doesn’t??

b) Why is Mel Gisbon making a “satire” about the Rothchilds and why is anyone else involved?!

c) How is it only Mondayhttps://t.co/kL6t0kWu3H

It is a disgrace that CAA represents Mel Gibson. An absolute disgrace. https://t.co/Tq73DwFt1S

“Mel Gibson is exactly whom we should cast to play a rich Jewish guy whose last name evokes every anti-Semitic trope of last two centuries,” said the most tone-deaf casting director in Hollywood history. https://t.co/IIcMqgQhPP

just recalling when Mel Gibson asked a reporter if he was Jewish, because he got mad at a basic, easily predictable question https://t.co/RperjNLUZo

Siri, who would be the best actor to portray the head of a rich Jewish family that has historically featured in anti-Semitic conspiracy theories? https://t.co/BgtHzoe0OG