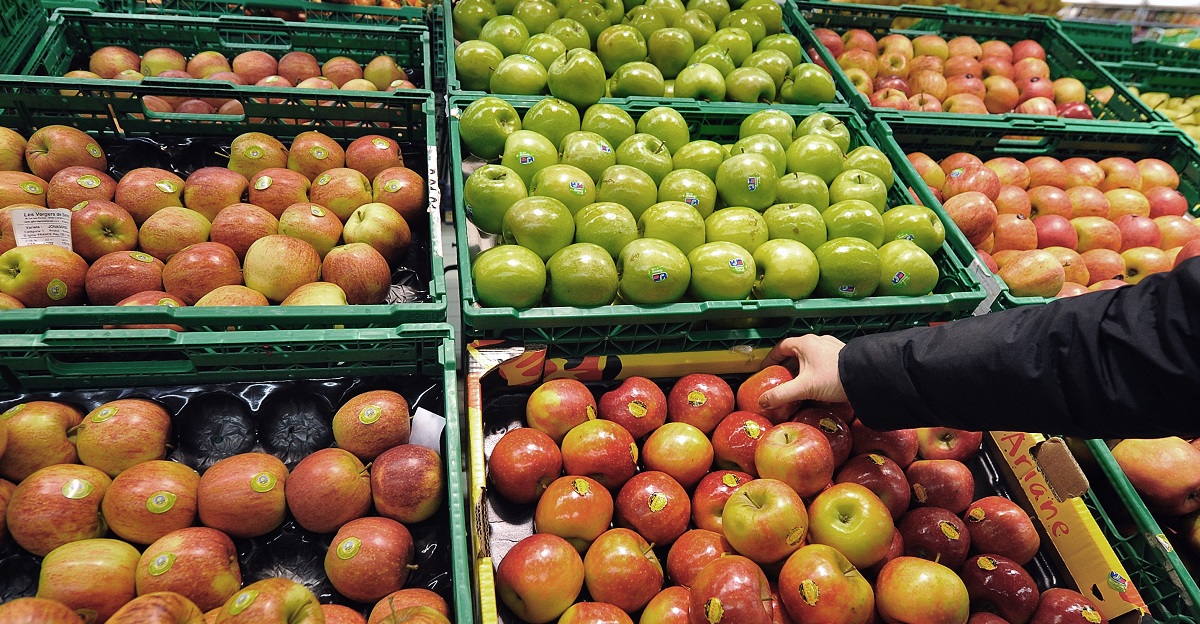 Police in Virginia are investigating an incident in which “juveniles” coughed on produce at a grocery store while filming themselves, in a sickening sign of the coronavirus times.

On Thursday, police in Purcellville, Virginia posted a bulletin which said “juveniles” had been observed coughing on produce at a grocery store while filming the stunt — presumably for social media. They also claim this is becoming a national trend:

Yesterday, March 18, 2020, an incident occurred at a local grocery store involving juveniles reportedly coughing on produce, while filming themselves and posting it on social media. Police responded and are currently investigating the incident. The grocery store immediately removed the items in question, and has taken appropriate measures to ensure the health of store patrons.

We are asking for parental assistance in monitoring your teenagers’ activities, as well as their social media posts to avoid the increase of any further such incidents. We have learned that this appears to be a disturbing trend on social media across the country, and we ask for help from parents to discourage this behavior immediately. Please talk with your children and explain to them why such behavior is wrong, especially given the current situation regarding the spread of Coronavirus (COVID-19).

A similar trend was well underway prior to the coronavirus outbreak, and has resulted in jail time for one man who filmed himself licking ice cream and replacing it on the freezer shelf.