AOC Fumes Over ‘Empty Promises’ Amid Gutted Spending Bill, Calls on WH to Bypass Congress: ‘Biden Could Do This Stuff With a Stroke of a Pen’ 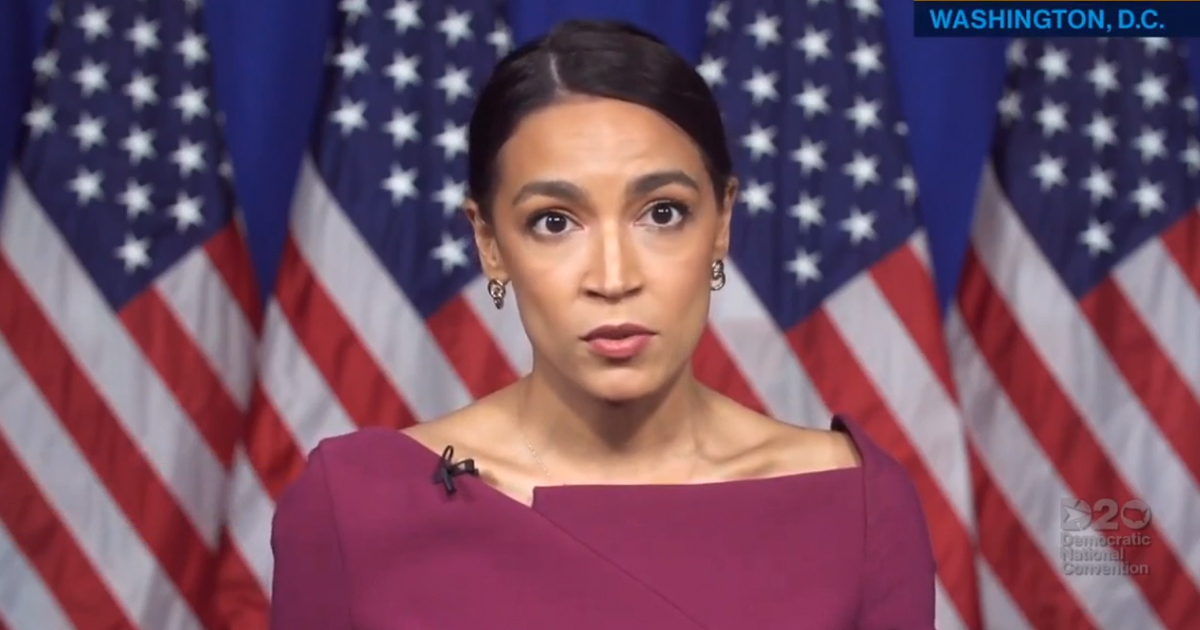 To hear Rep. Alexandria Ocasio-Cortez (D-NY) tell it, Senate passage of the Build Back Better Act in something close to its current form is nothing short of a must.

In an interview with The New York Times, AOC fumed about the watered-down version of the spending package, and warned that progressives may not back the agenda of President Joe Biden and Democratic House leadership going forward if the Senate does not follow through and pass the bill.

“I think the stakes are really, really high,” Ocasio-Cortez said. “The entire reason that the Progressive Caucus gave their votes [to the recently-passed $1 trillion infrastructure bill] was based on direct promises from the president, as well as direct promises from more conservative Democratic holdouts. And from House leadership as well. So if those promises don’t follow through, it’s going to be very, very difficult for them to get votes on anything moving forward, because the trust that was already so delicate will have been broken.”

The New York representative went on to call the process of getting these spending packages through Congress “demoralizing” and said that the party is underestimating the frustration felt by its base — adding that the progressive caucus is “not going to take these empty promises anymore.”

While she says she does not “directly” critique the White House, she is calling on the president to take massive executive action and not bend to the whims of more centrist Democrats such as Sen. Joe Manchin (D-WV) and Sen. Kyrsten Sinema (D-AZ).

“Why are we taking this as a legislative compromise, when the opportunity is so much greater, or when Biden could do this stuff with a stroke of a pen, and is just reminding us that he’s choosing not to?” Ocasio-Cortez said.