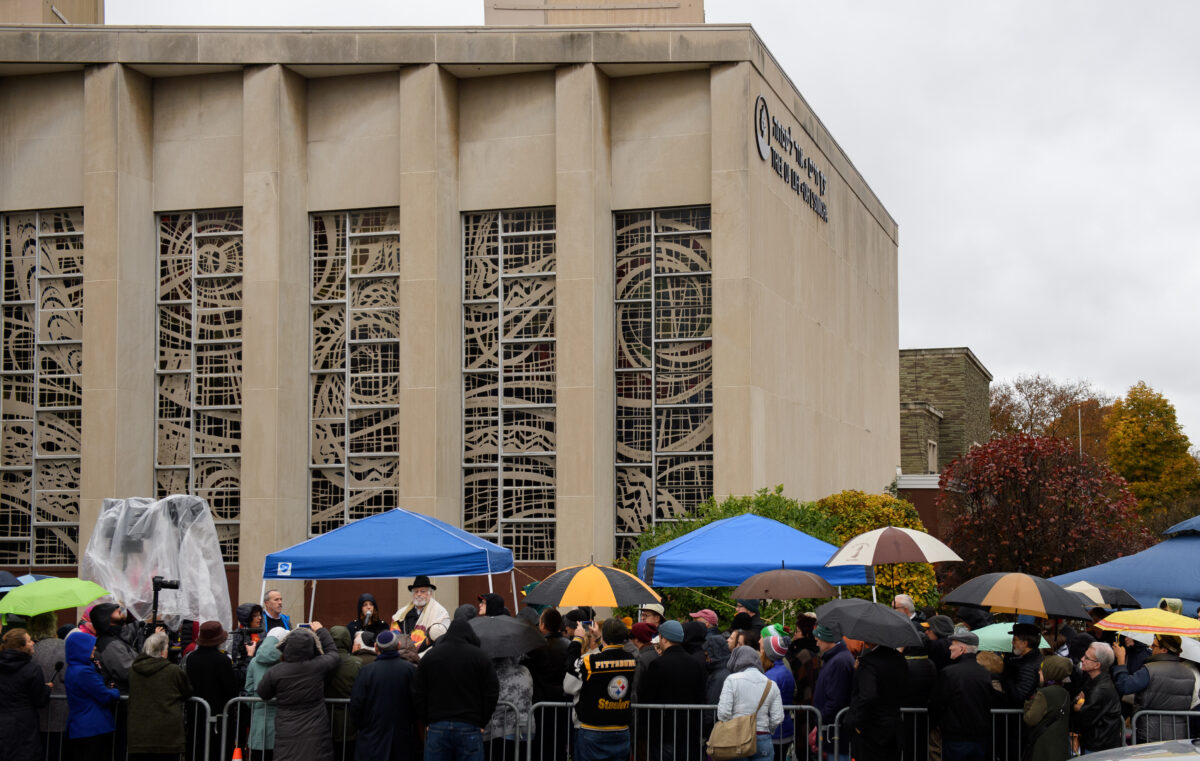 The Tree of Life Synagogue has refuted a claim President Joe Biden made on Thursday that he visited the Pittsburgh house of worship in the aftermath of the October 2018 massacre, reported The New York Post on Thursday.

Eleven people were that killed in the shooting, which was the deadliest anti-Semitic attack in U.S. history.

“I remember spending time at the … going to the Tree of Life Synagogue …,” Biden told Jewish leaders during a call with Jewish leaders ahead of the Jewish High Holidays.

However, the synagogue’s executive director told The New York Post that Biden has not visited the synagogue since the shooting.

Barb Feige “firmly that ‘no’ Biden didn’t visit, even before taking office when he had a lower public profile as a former vice president and then-Democratic presidential candidate,” reported the outlet.

The White House has yet to respond.

Then-President Donald Trump visited the synagogue shortly after the attack.

The Republican Jewish Coalition slammed Biden for what it called a “flat out” lie.

The ultimate irony: the person who actually did visit in 2018 with members of the Jewish community? His predecessor. https://t.co/C4pbTuqR19

UPDATE 1:03 p.m. ET — CNN’s Daniel Dale reported on Friday afternoon a response from the White House regarding Biden claiming that he visited the Tree of Life Synagogue following the 2018 shooting when he actually did not.

White House says Biden was referring to a 2019 phone call with Tree of Life’s rabbi; the rabbi says in a statement that Biden conveyed condolences and support, and it meant a lot.

Still, Biden’s comments about “spending time at” and “going to” the synagogue were not true.